Clarksville, TN – Austin Peay State University’s softball team was to host its second classic this season—the Lady Govs Classic—this Saturday and Sunday at Lady Govs Field, but because of a late cancellation by Southern University, the classic now will be a three-game series with Eastern Michigan.

Southern University called Austin Peay (5-20, 1-7 OVC) head coach Casey Dickson early Friday morning and told her due to the rain forecast for middle Tennessee during most of the weekend, it didn’t seem prudent from a financial standpoint to come north and be unable to play or play a limited schedule.


Even with Southern dropping out of the classic, Eastern Michigan (9-4, 0-0 Mid-America), who has played only 13 games so far this season, still wanted to come down and play, so Austin Peay will play the Eagles three times – with a doubleheader, starting at 11:00am, Saturday, and a single Sunday game, beginning at 10:00am.

All game times are tentative, with the threat of rain this weekend—check www.letsgopeay.com for the latest changes or delays in this weekend’s action. 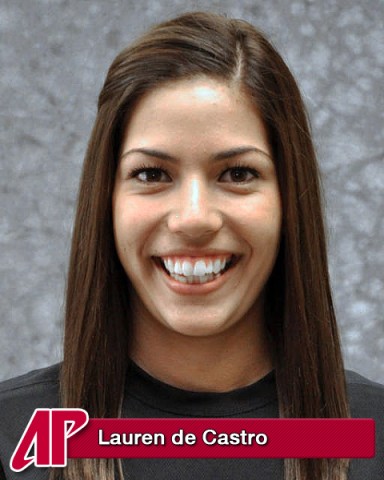 Junior Catie Cozart is just behind her with a .282 batting average, three doubles, two triples and two home runs. She has also scored 13 runs and drive in 11.

In the circle, sophomore Morgan Brewer leads the way with three victories this season, including picking up a win in relief, Tuesday, at UT Martin.