When they arrived, deputies observed a small marijuana plant growing outside, behind the home. Deputies then detained the residents and contacted the 19th Judicial District Drug Task Force to assist in the investigation of the marijuana grow. 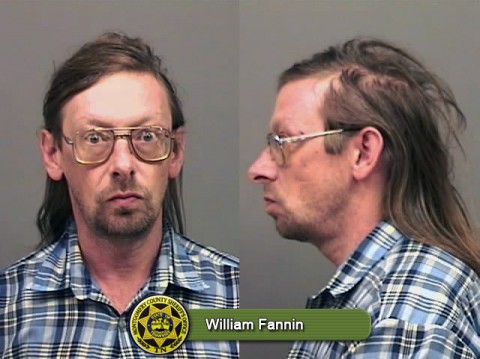 Upon searching the residence, agents with the 19th JDDTF found 15 marijuana plants, grow equipment and paraphernalia.