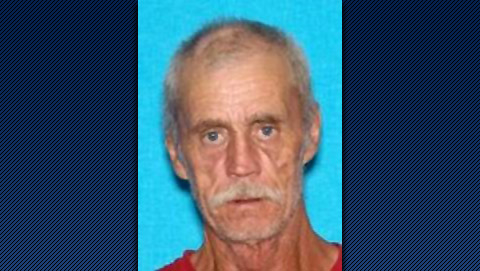 Nashville, TN – The Tennessee Bureau of Investigation (TBI) has a new addition to the state’s Top Ten Most Wanted list, Floyd Ray Cook of Lebanon, Kentucky. 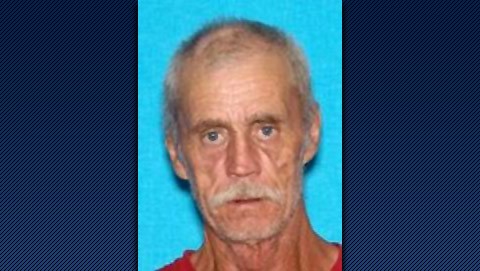 Cook fled to Kentucky, where he was allegedly involved in another shooting incident with law enforcement officers.

He was able to escape on foot in the area of Highway 61 area south of Burkesville, Kentucky, close to the Tennessee/ Kentucky line.

Cook, 62, is a white male with brown hair and blue eyes. He stands 6 feet tall and weighs approximately 160 pounds. Cook should not be approached and should be considered armed and dangerous.