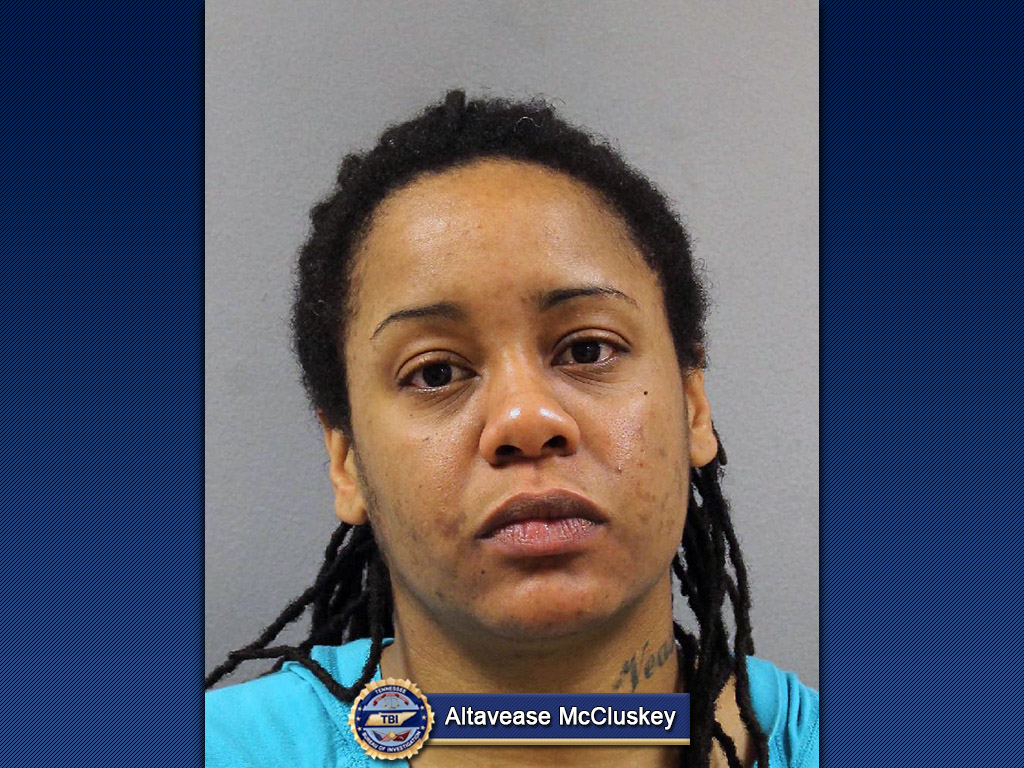 Nashville, TN – Special Agents from the Tennessee Bureau of Investigation have obtained an indictment for a former Davidson County court officer accused of misconduct.

At the request of 20th District Attorney General Glenn Funk, TBI Special Agents began investigating Altavease McCluskey on April 8th. During the course of the investigation, Agents developed information that McCluskey, who worked as an electronic monitoring officer for the Davidson County court system, entered into a sexual relationship with a defendant she was supervising. 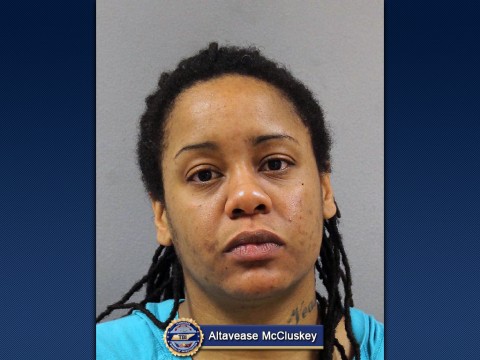 The investigation further revealed that, over the course of a year, McCluskey allowed the defendant to violate his bond restrictions, removed his electronic monitoring device, and traveled with him out of state.

Agents further developed information that McCluskey obtained an apartment in her name in Sumner County for the defendant, further violating the judge’s order he reside in Davidson County. McCluskey’s employment was terminated when the allegations surfaced.