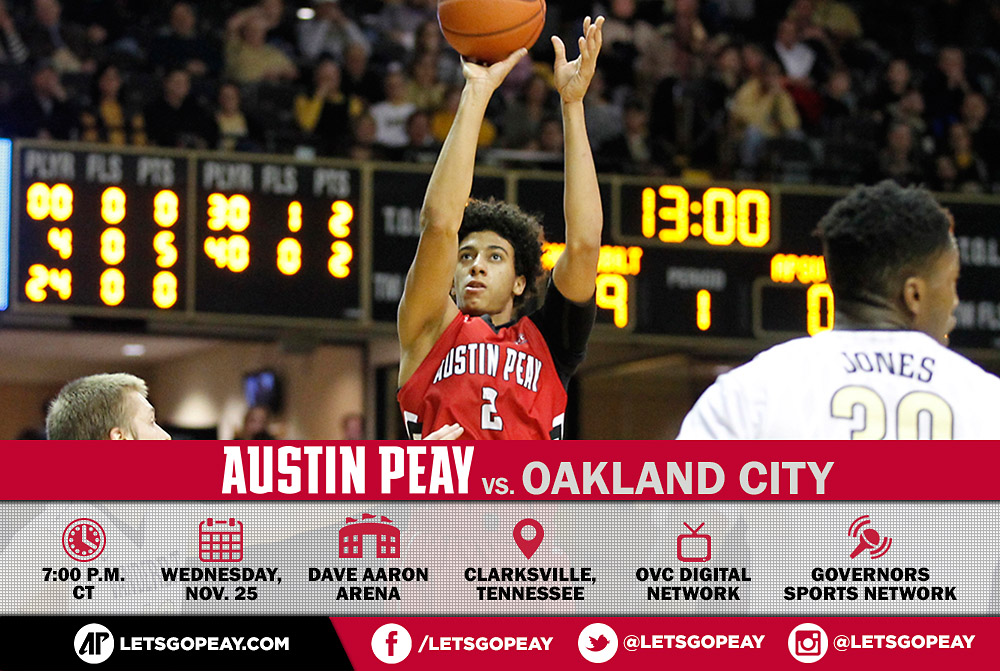 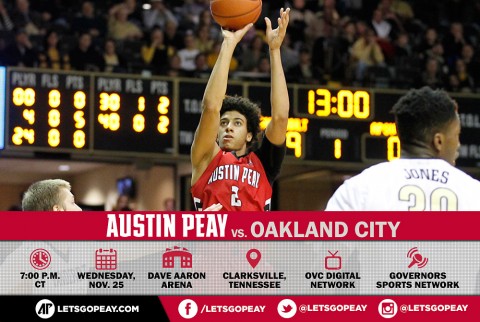 The Governors are coming off a 91-76 victory against Northern Colorado to end the Maui Invitational Regional round.

Not only was it the Govs’ first victory but they as well got the other monkey off their back with that win being one of the road variety.

Meanwhile, Horton averaged 17 points per game in four games along with 10.8 rebounds. Most impressive was his 70 percent shooting during the week, including 10-of-12 in Colorado.