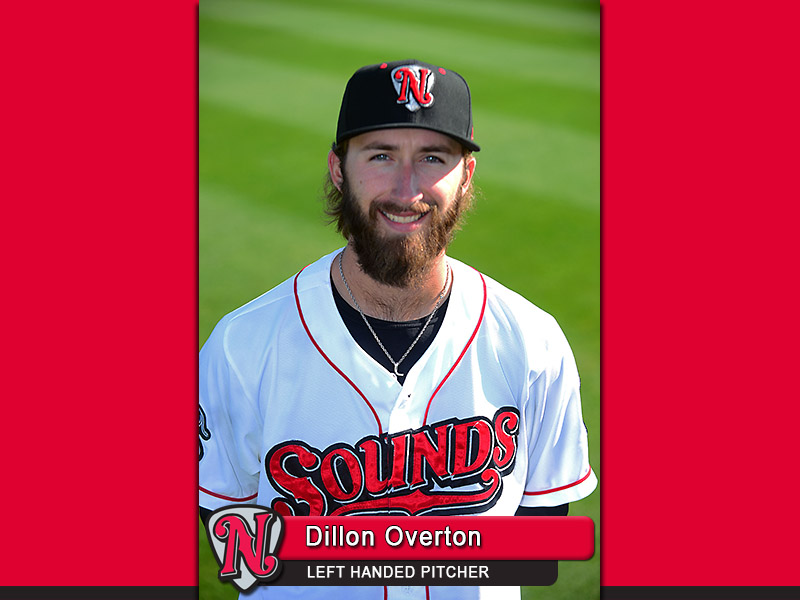 The left-hander started one game during the week and turned in his first career complete game in Nashville’s 8-1 win over Colorado Springs on April 20th.

Pitching in game two of a doubleheader this past Wednesday, Overton went all seven innings and allowed one run on five hits. He didn’t walk a batter and struck out five. 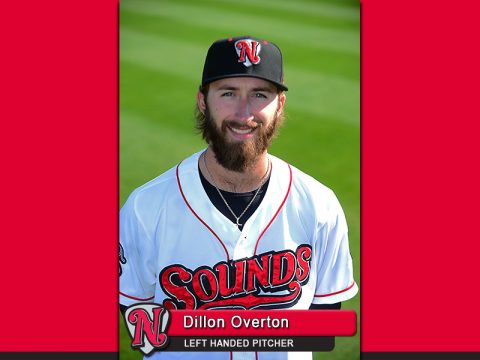 This is the first Pitcher of the Week honor for Overton who was drafted by the Oakland Athletics in the second round of the 2013 MLB First-Year Player Draft out of the University of Oklahoma.

The last Sounds player to win a weekly honor from the PCL was Ryan Roberts for the week of August 3rd-9th of 2015. The last Nashville pitcher to take home the weekly Pitcher of the Week honor was Barry Zito for the week of May 25th-31st of 2015.

Overton’s regular rotation spot is scheduled for tonight, but the left-hander will work in relief after right-hander Henderson Alvarez pitches for the Sounds in a MLB rehab assignment.