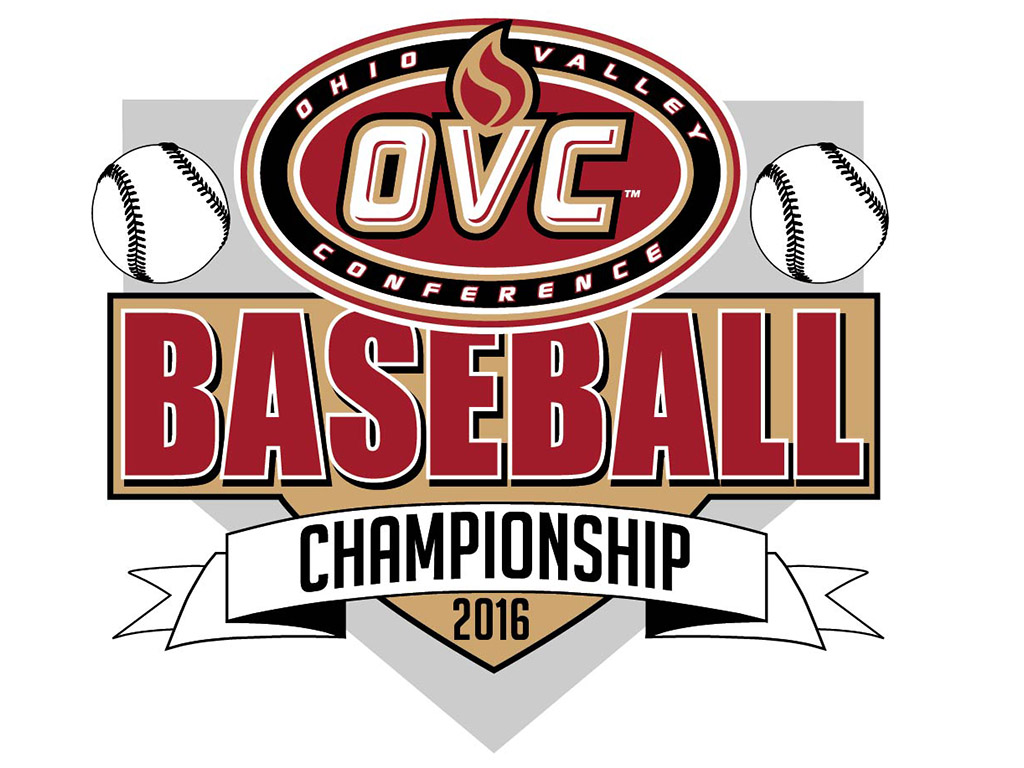 Clarksville, TN – Austin Peay State University’s baseball team returns to the post season for the first time in three years this week, as it enters the Ohio Valley Conference Championship Tournament at Pringle Park in Jackson, TN, as the number-three seed.

The Govs (28-21, 17-9 OVC) were the number-two overall seed after completing their OVC schedule a week-and-a-half ago, but had to vacate four conference wins this past week due to playing an ineligible player which allowed Jacksonville State to past them in the conference standing this past weekend, sweeping Tennessee Martin in their three-game OVC series. 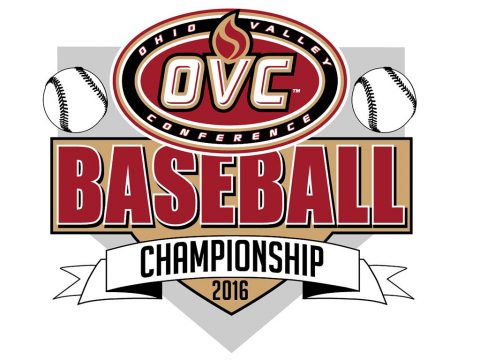 But with their return to the post season, how do the Govs stack-up against the rest of the field.

The opening-round game with Belmont will be an interesting matchup for the Govs, with the Bruins handing Austin Peay its only shutout loss of the season, a 15-0 final, which also came against the Govs number-one starter Alex Robles – who would by all accounts be the starter in the Govs tournament opener.

But if there is a silver lining in having to meet the Gamecocks in Round two of the tournament it’s that despite JSU sweeping Tennessee Martin this past weekend, they had entered the weekend struggling having lost eight of the nine games they played in prior to the UTM matchup

Of course the matchup with Jacksonville State depends on the Govs beating Belmont on Wednesday.

But all the Governors matchups after the opening Belmont game depends on wins or losses by the Govs, with on secret by any team that the longer you can stay in the winner’s bracket the better you chances to win the tournament, with pitching – no matter how god or how deep – can be stretched or strained in a short tournament with the possibility of having to play as many as seven games in five days.

For Austin Peay fans that can’t get down to the tournament, all games in the tournament can be watched live on the OVC Digital Network. There is no charge to watch the event and the games are available on any computer, tablet or smart phone by live and on-demand. Tickets for the OVC Baseball Tournament are $10.00 per day or $28.00 for an all-session pass (with up to 11 games).

There is also an $8.00 a day rate (or $25.00 for an all-tournament pass) for students/faculty of OVC-member schools (with valid ID) or for groups. All seats at the 6,000-seat park are general admission for the OVC Championship.