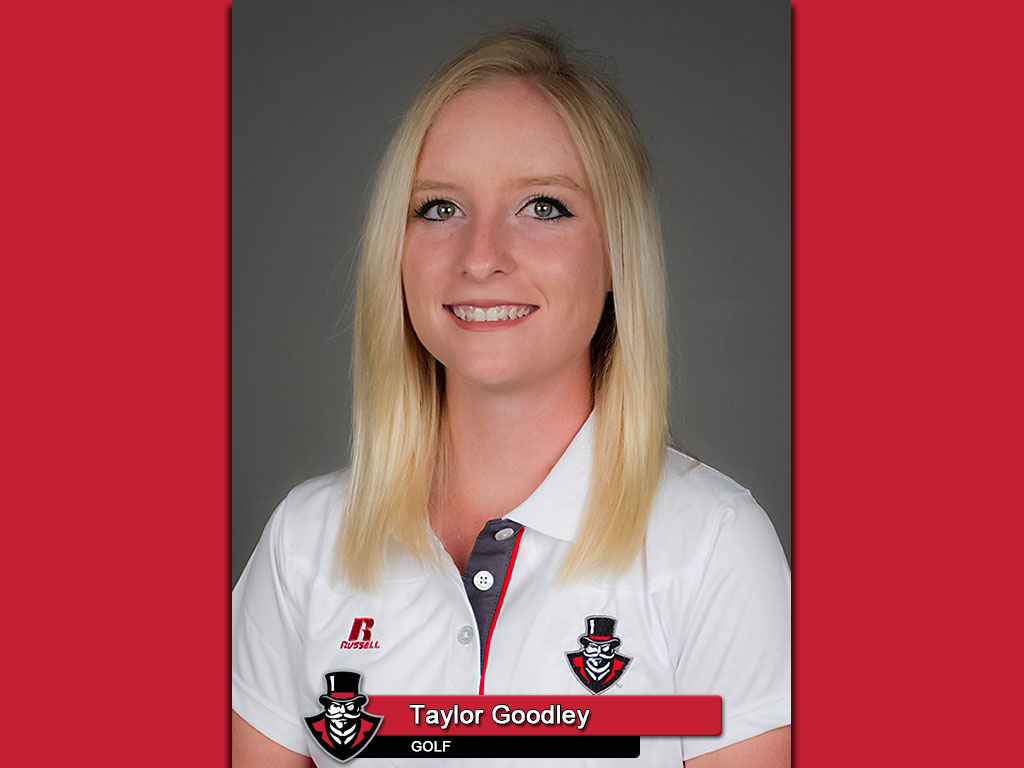 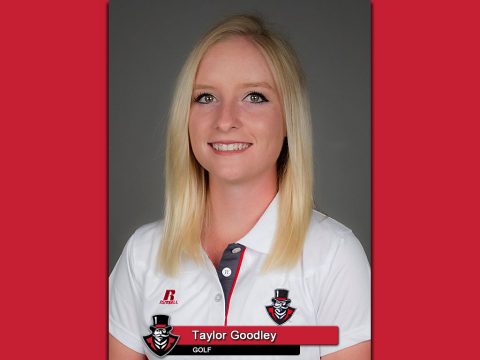 Her final-round 73 was a tournament-low for the final 18 holes and moved her to within a shot of eventual champion Kristie Yang of Southern Illinois.

“Excited about this honor for Taylor,” said head coach Sara Robson. “She has not only had a great semester but played great this week. This is a well-deserved honor for her.”

Behind Goodley’s performance, the Governors were able to take runner-up honors as a team, shooting a 621 (308-313) to finish two shots behind the Salukis.

An Eldorado, Illinois native, Goodley’s weekly honor is the first of her Austin Peay career and the first of Austin Peay’s 2016-17 season; Jessica Cathey was the last Governor to earn the honor for week of March 30th, 2016.

This is the second year in a row a Governor has parlayed their success at APSU’s annual home tournament into a weekly award from the conference—Cathey took home Golfer of the Week honors following last season’s F&M Bank APSU Intercollegiate after earning her first career medalist honor.

Goodley and the Governors will take next week off before returning for their final fall tournament—the Rock Hill, South Carolina-based Winthrop Invitational, October 22nd-23rd.