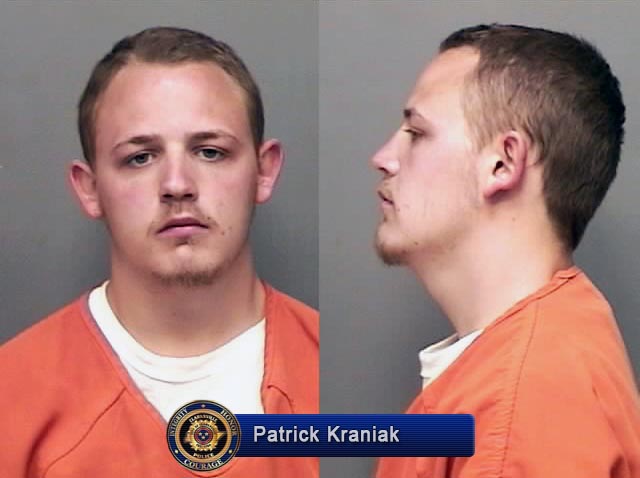 Clarksville, TN – On Thursday, August 24th, 2017, around 11:30pm, a man living on Wilcox Street opened his garage and took his dogs for a walk. When he returned a short time later, he noticed two men were inside his garage rummaging through his truck.

He confronted the men and asked what they were doing, at which time, both of the men took off running. He immediately call 911 and police flooded the area. 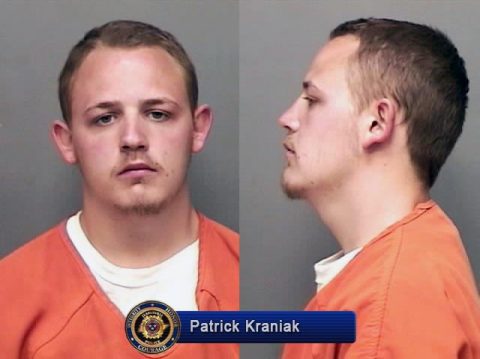 The two suspects were spotted a short distance from where the crime had occurred and when they saw police, immediately split up and took off running.

Kraniak was already on Probation for Aggravated Burglary.

The investigation is ongoing and Police are working to identify the other suspect. Detective Pew is the lead investigator.