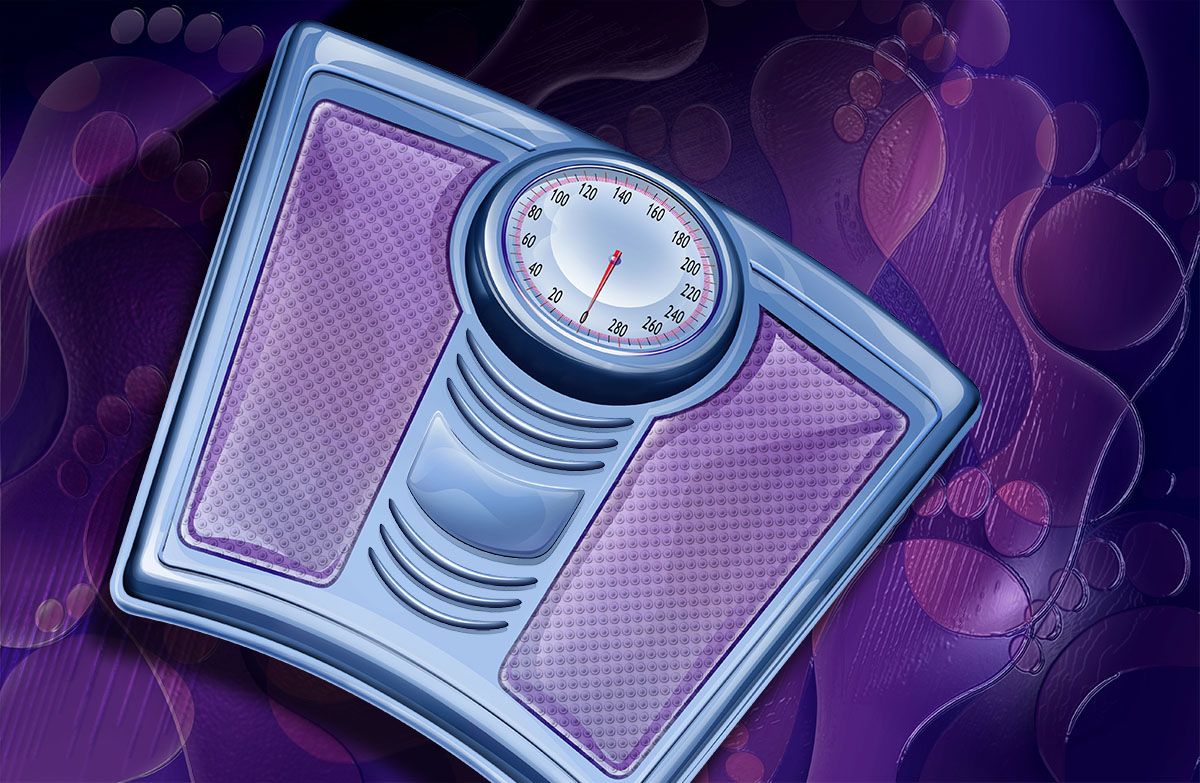 Dallas, TX – Men develop a type of irregular heartbeat, known as atrial fibrillation, about a decade earlier than women on average, and being overweight is a major risk factor, according to a large new study published in the American Heart Association’s journal Circulation.

In atrial fibrillation, the upper chambers of the heart, or atria, quiver instead of beat to move blood effectively.

Untreated atrial fibrillation increases the risk of heart-related death and is linked to a five times increased risk of stroke.

In the new research, having the condition more than tripled a person’s risk of dying.

This would lead to less illness, fewer deaths and lower health-related costs, she said.

Researchers reviewed records of 79,793 people (aged 24 to 97) in four community-based studies in Europe. The participants did not have atrial fibrillation at the outset. Later assessments of their health — with a median follow-up period of 12.6 to a maximum of 28.2 years — showed that 4.4 percent of the women and 6.4 percent of the men had been diagnosed with the condition.

“We advise weight reduction for both men and women,” Magnussen said. “As elevated body mass index seems to be more detrimental for men, weight control seems to be essential, particularly in overweight and obese men.”

Researchers were surprised to find that higher total cholesterol, a risk factor for heart disease, lowered risk for developing atrial fibrillation, especially in women, although exactly why is not clear.

Due to its design, the study could not shed light on pathophysiological factors causing sex differences in atrial fibrillation risk. The authors also note that atrial fibrillation might have been underdiagnosed at the study’s start and later records may not reflect all cases. Strengths of the research include that it studied the condition in the general population and noted how individuals fared over long periods.

Since study participants were from both northern and southern Europe, the findings will probably apply to other Caucasian populations but cannot be generalized to other groups, Magnussen said. However, since BMI in the study was such a strong risk factor for atrial fibrillation, it is likely to also be impactful in other groups, she added.

According to American Heart Association statistics, between 2.7 and 6 million Americans are living with atrial fibrillation, and more than 12 million are expected to have the condition in 2030. Risk factors include body mass index, systolic blood pressure, total cholesterol, diabetes, smoking, alcohol consumption, previous heart attack or stroke and presence of heart disease.

The study, part of the BiomarCaRE (Biomarker for Cardiovascular Risk Assessment in Europe) project, was co-funded by the European Union Seventh Framework Programme and involved researchers from nearly a dozen countries. Additional sources of funding are listed in the manuscript.