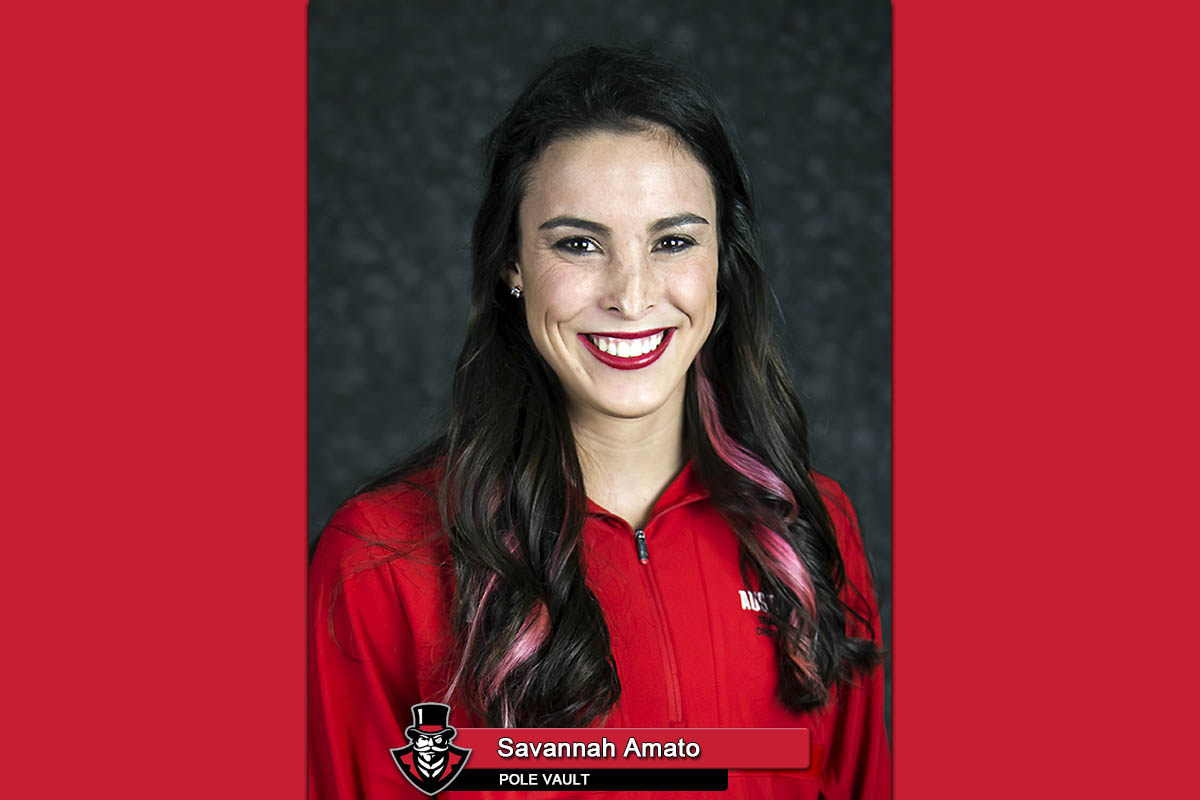 Clarksville, TN – Junior pole vaulter Savannah Amato, of the Austin Peay State University women’s track and field team, has been named the Copies in a Flash APSU Athlete of the Week.

Amato’s school-record 4.15m (13-7.25) mark at the Samford Open not only won the event handily and kept her atop the Ohio Valley Conference lists in the pole vault, it moved her into a tie for 15th in the nation.

For her efforts, the Delaware, Ohio native was named the adidas® Ohio Valley Conference Female Field Athlete of the Week, Wednesday, her first weekly honor this season and the third indoor honor of her Austin Peay career. 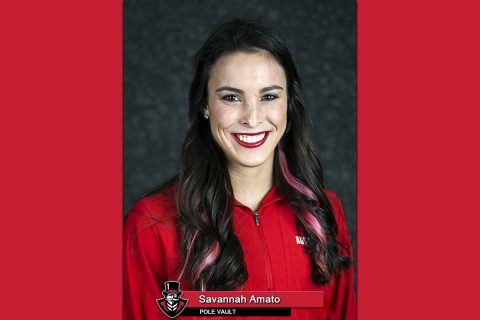