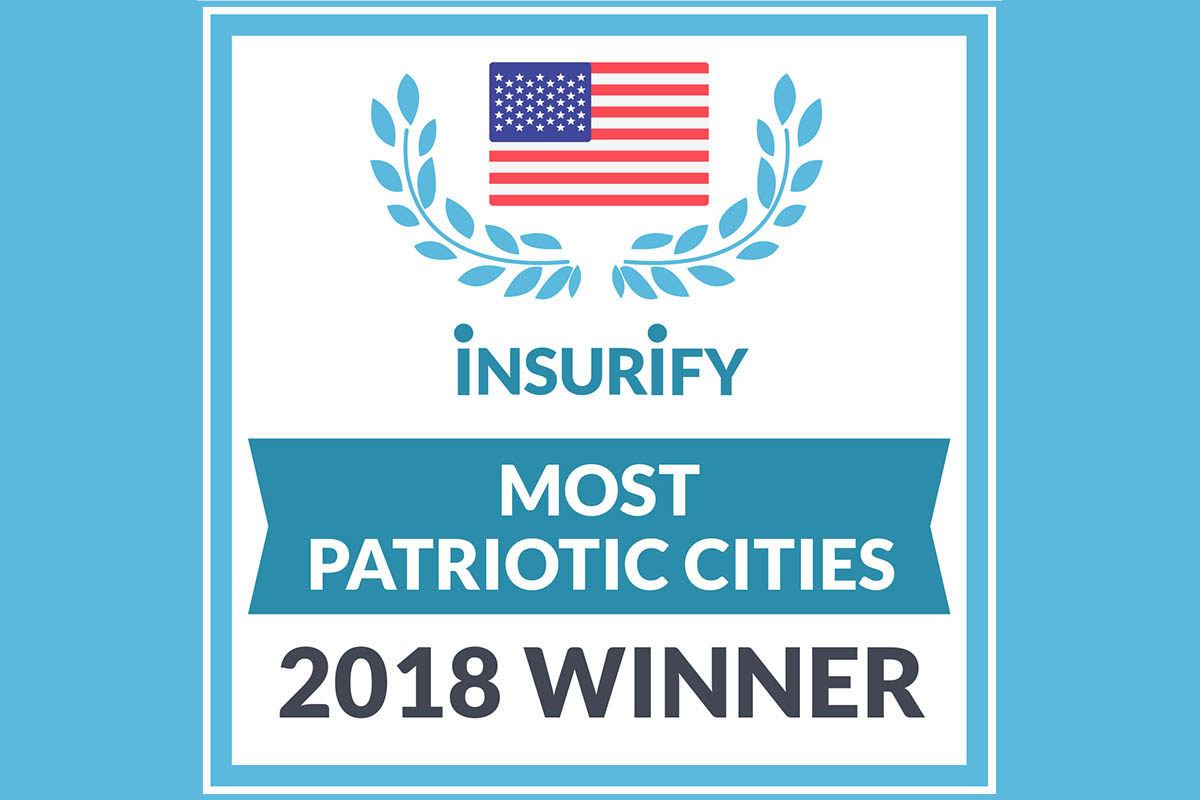 Clarksville, TN – The City of Clarksville is the recipient of an Insurify Most Patriotic Cities Award, which is based on a nationwide analysis of the residency of current and former military service members.

“One of the factors that make Clarksville such a great place to live is the large number of active duty soldiers at Fort Campbell and the huge number of veterans who choose to make this their home.” Clarksville Mayor Kim McMillan said. 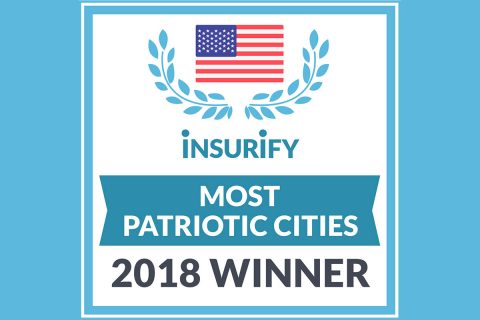 “Soldiers, veterans and their families contribute their love of country and willingness to serve others to our community in many ways, which gives the City of Clarksville an especially attractive atmosphere in which to live, work and raise our families,” stated Mayor McMillan.

To determine the most patriotic community in each state, Insurify analyzed more than 900,000 auto insurance applications that indicated whether any individual named on the policy was a current or former service member. The resulting data set was analyzed to determine the percentage of residents in each community who identify as current or former military, and the top-ranking city in each state was identified.

“Military service is a tradition that represents the best of America” said Snejina Zacharia, CEO of Insurify. “These awards recognize the communities in each state whose residents have contributed the most to our nation’s armed services.”

For a full list of 2018 award winners visit www.insurify.com/insights/patriotic-city-awards