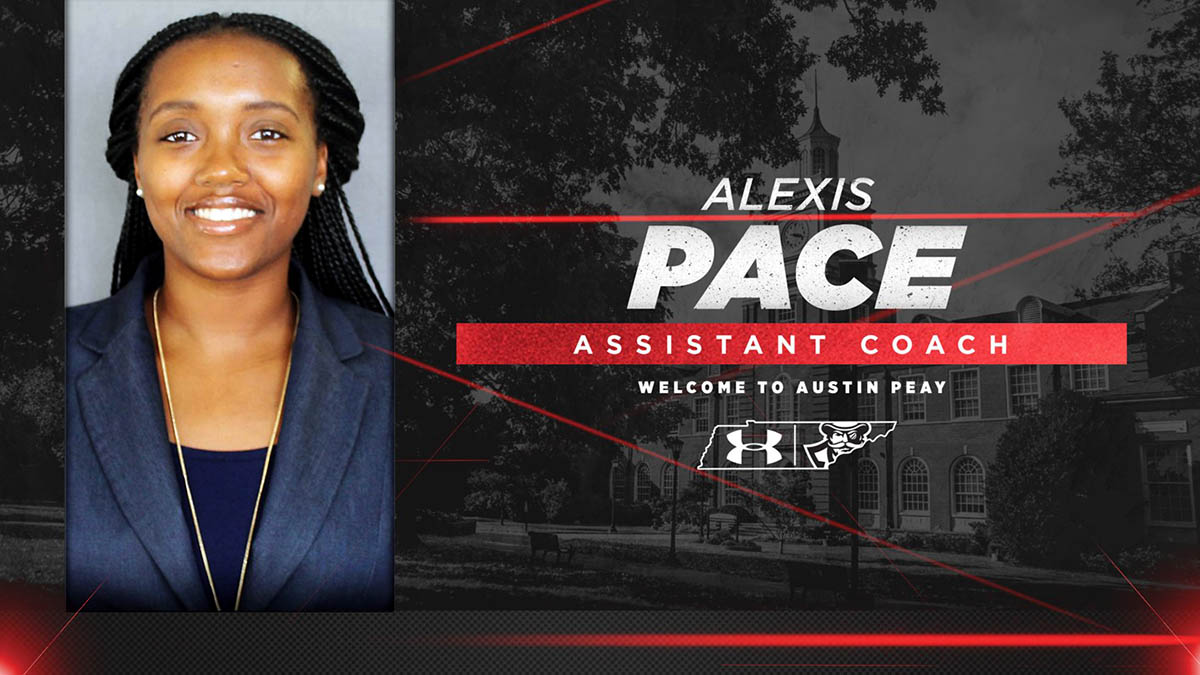 Pace joined South Carolina State in 2015 and was a three-year assistant and recruiting coordinator for the Mid-Eastern Athletic Conference squad under the direction of Doug Robertson Jr. 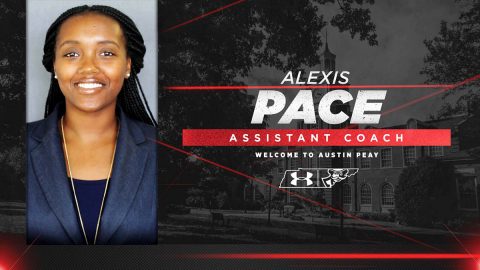 During her tenure, she helped the Lady Bulldogs recruit and develop All-MEAC standout Bryeasha Blair.

Under her tutelage, JaQuanna Murray developed into an interior post terror on defense, finishing in the top-seven in the MEAC three years in a row in blocked shots, including third (2.3 bpg) in 2016-17.

Prior to her tenure at South Carolina State, Pace spent five seasons on staff at West Georgia, rising from a graduate assistant her first season to Associate Head Coach of her alma mater by the time of her departure. Her time in Carrollton was highlighted by six first- or second-team All-Gulf South Conference student-athletes, including two All-Americans.

As an athlete, Pace served as team captain her final two seasons for the Wolves and was an active member of the Fellowship of Christian Athletes. She earned her bachelor’s degree in mass communications in 2010 and her master’s in teaching in 2014, securing the WGU “Most Influential Person” honor in 2014 as well.

“Alexis has had success recruiting, coaching and being an overall positive influence on the student-athletes,” said head coach David Midlick. “I am looking forward to her being with this team. She is passionate about helping young ladies reach their goals on the court and in the classroom.”