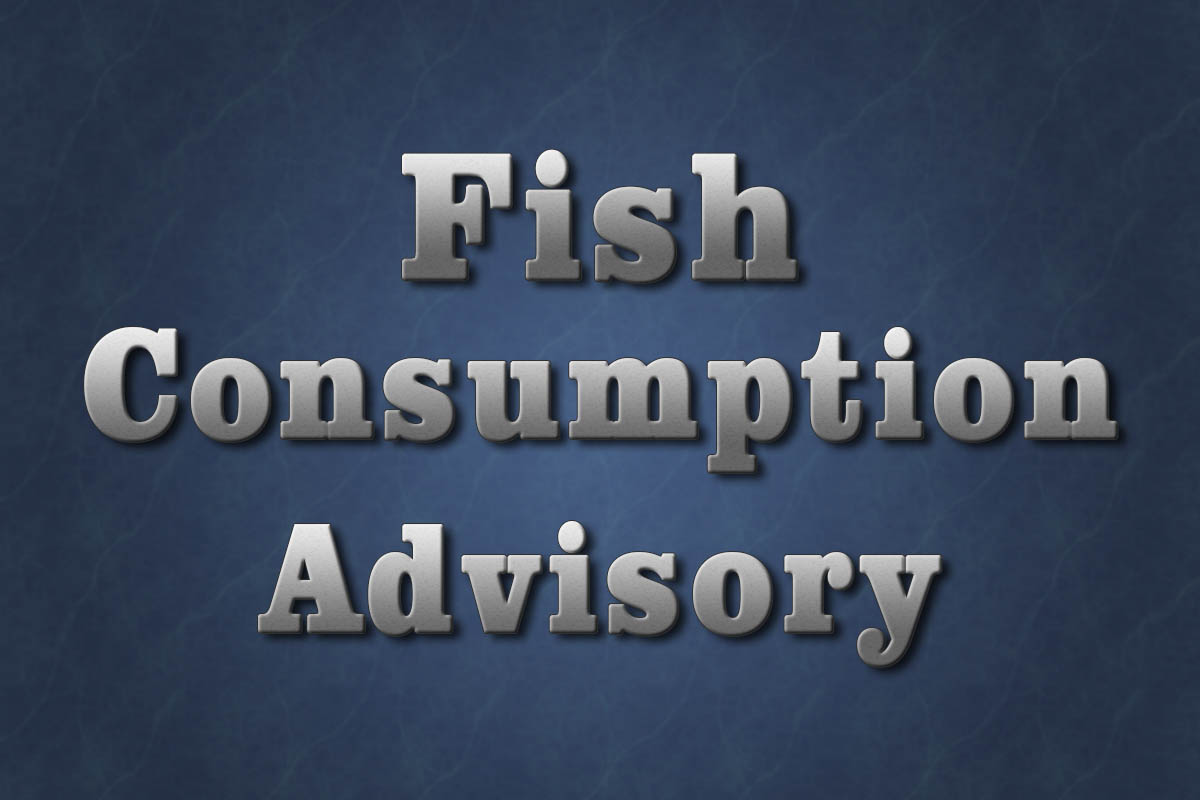 Nashville, TN – The Tennessee Department of Environment and Conservation (TDEC) today announced the issuance of precautionary fish consumption advisories for smallmouth bass and channel catfish in the downstream portions of the Pigeon River and the Nolichucky River. 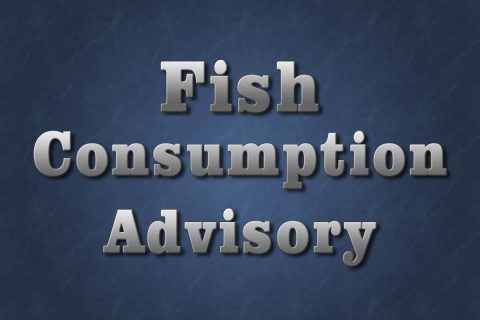 TDEC advises that pregnant or nursing mothers and children avoid eating the fish species included in the advisories and that all others limit consumption to one meal per month. Other recreational activities such as boating, swimming, wading, and catch and release fishing carry no risk.

“We provide these advisories so the community can make informed decisions about whether or not to consume the fish they catch,” said TDEC Deputy Commissioner Tisha Calabrese Benton. “Unlike ‘do not consume’ advisories that warn the general population to avoid eating fish from a particular body of water altogether, precautionary fish consumption advisories are specifically directed to sensitive populations such as children, pregnant women, nursing mothers and those who may eat fish very frequently from the same body of water.”

The advisories come as a result of careful tracking of mercury levels for several years by TDEC and the Tennessee Valley Authority. The latest results indicate that in smallmouth bass and channel catfish, mercury trigger points recommended by both the Environmental Protection Agency and Food and Drug Administration are now being exceeded.

TDEC will do additional fish tissue sampling this fall on the remaining Tennessee portions of each river downstream of the North Carolina state line. Additionally, few data are available for walleye, a popular target for fishermen in the Pigeon River. Walleye will be specifically targeted in the fall collections. The department will report the results of these surveys to the public.

The Tennessee Water Quality Control Act identifies the Commissioner of the Department of Environment and Conservation as having the authority and responsibility to issue advisories for either water contact hazards like pathogens or excessive health risks due to the accumulation of contaminants in fish or shellfish. Tennessee’s General Water Quality Criteria provide additional guidance regarding the conditions under which advisories may be warranted.

There are two types of fish consumption advisories issued by TDEC based on the levels of contaminants present in fish tissue.

“Do not consume” fishing advisories are issued when levels of contaminants in fish tissue would represent a threat to the general population.

Precautionary advisories are issued when contaminant levels are lower, but would still pose a risk to sensitive subpopulations such as children, pregnant women, nursing mothers and those who eat fish frequently from the same body of water.

According to the U.S. Environmental Protection Agency, mercury is a naturally occurring element that can be found throughout the environment. Human activities have caused the amount of mercury in some areas to increase. The primary way people in the U.S. are exposed to mercury is by eating fish containing methylmercury, a toxic form of mercury that accumulates easily in organisms.

Where new advisories have been issued, TDEC will immediately begin the process of putting up signs at primary public access points. TDEC works in partnership with the Tennessee Wildlife Resources Agency to communicate information about fishing advisories.

For a complete listing of Tennessee’s current fishing advisories plus additional information about the advisory issuance process, visit: https://www.tn.gov/content/dam/tn/environment/water/documents/water_fish-advisories.pdf

An EPA website has additional information about mercury at http://www2.epa.gov/fish-tech/epa-fda-advisory-mercury-fish-and-shellfish.