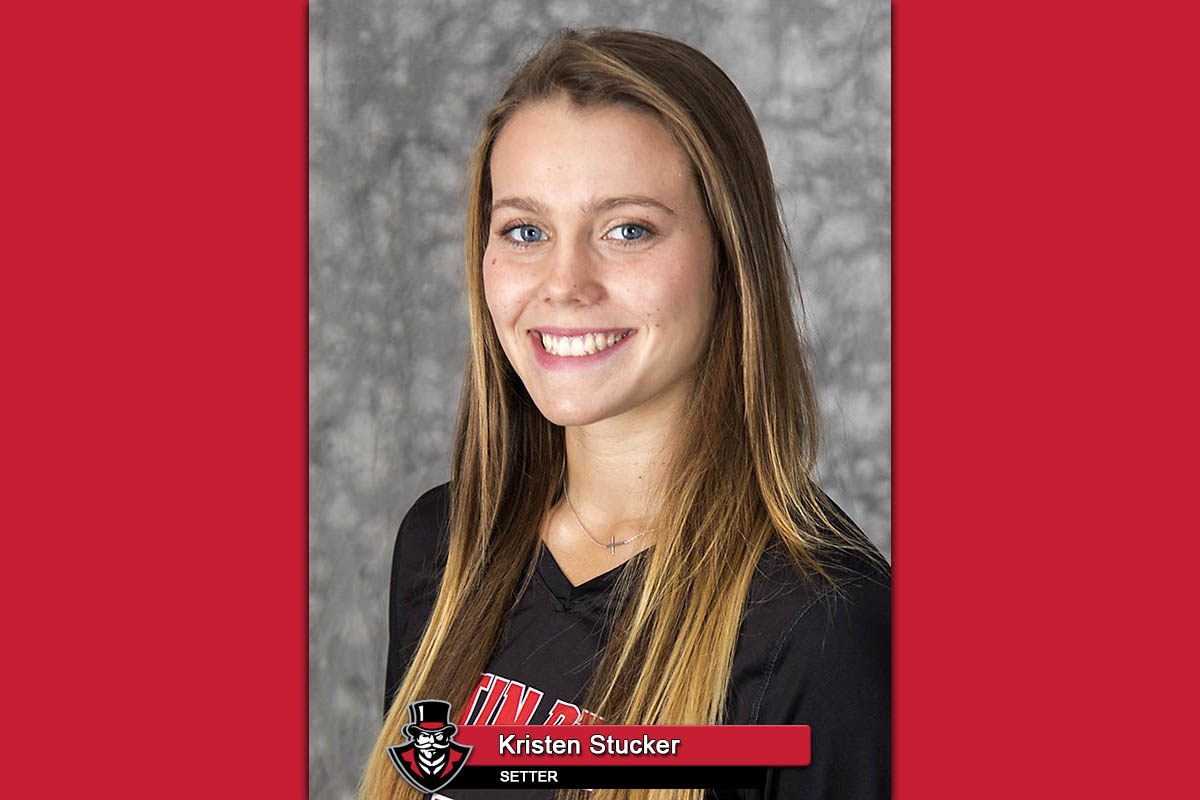 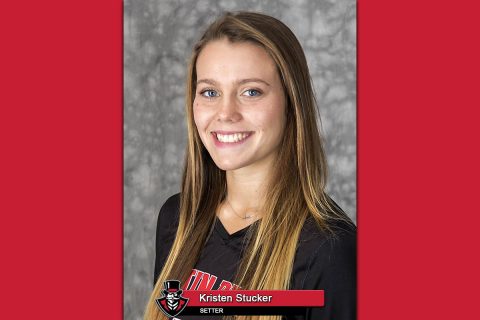 Gerig, of Towanda, Illinois, led an Austin Peay defense that held opponents to a .195 attack percentage.

Individually, she recorded 26 digs in the Govs four-set contest at Murray State. Gerig followed that with a 30-dig outing in a five-set win at Eastern Kentucky.

Both those outings were season bests for the respective number of sets. In addition, the outing at Eastern Kentucky was her first career 30-dig outing of 2018 and the 13th best mark in program history. In addition, she moved to 11th on the Govs career digs list with the EKU effort.

Austin Peay closes out its regular season slate this week while still seeking the 2018 regular-season title. The Govs can clinch a share of the title with a win in either of its last two matches and an outright title can be won with two wins.