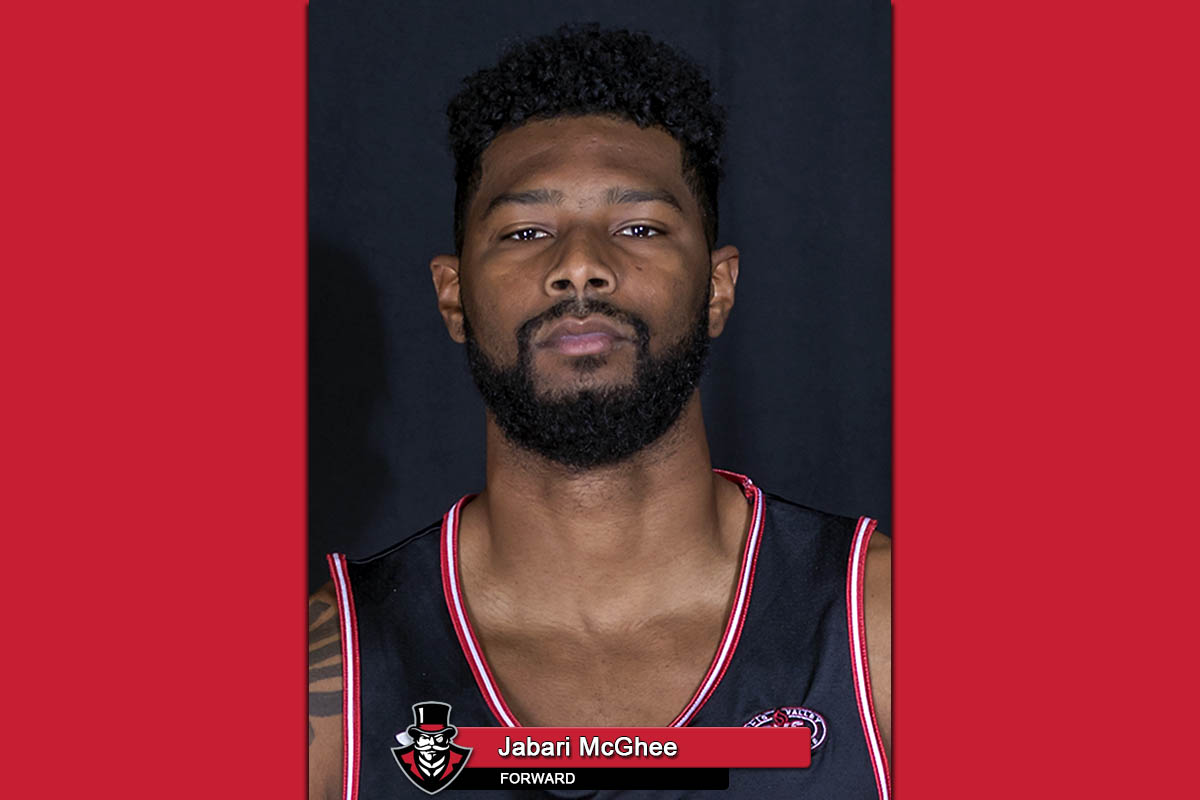 McGhee made game-changing plays late in the first half against both the Redhawks and Skyhawks that helped alter the game. 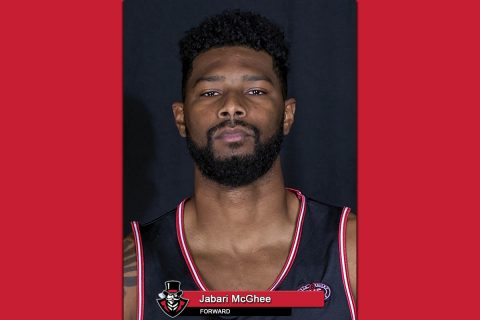 Against SEMO, with the Redhawks threatening to cut the lead to single-digits in the half’s final minute, McGhee made two plays which might’ve been as dispiriting for the Redhawks as any in the contest.

First, with time winding down on the shot clock, he nailed a step-back jumper and then, following an offensive foul, he skied for a putback of a Dayton Gumm miss and tipped it home as time expired, sending Austin Peay into the break with a 37-20 lead.

Against UT Martin, he took over late in the first, scoring eight of Austin Peay’s final 13 points to help send the Govs into the break with a 41-38 lead. He finished with nine points and seven boards against SEMO and 14 points and 10 rebounds at UT Martin—his second double-double in four OVC games. Since the Purdue Fort Wayne game, McGhee is averaging 10.6 points and 6.8 rebounds and hitting 67.3 percent (33-of-49) from the floor.

McGhee’s honor marks the third for a Gov this season, after Terry Taylor took home Player of the Week accolades for the weeks of November 19th and December 17th. He’s the first Gov to earn Newcomer honors since Averyl Ugba’s league-record eighth Newcomer accolade, February 19th, 2018.

McGhee and the Govs return to OVC action on the road this week, taking on SIU Edwardsville in a 7:30pm Thursday, January 17th contest at the Vadalabene Center.