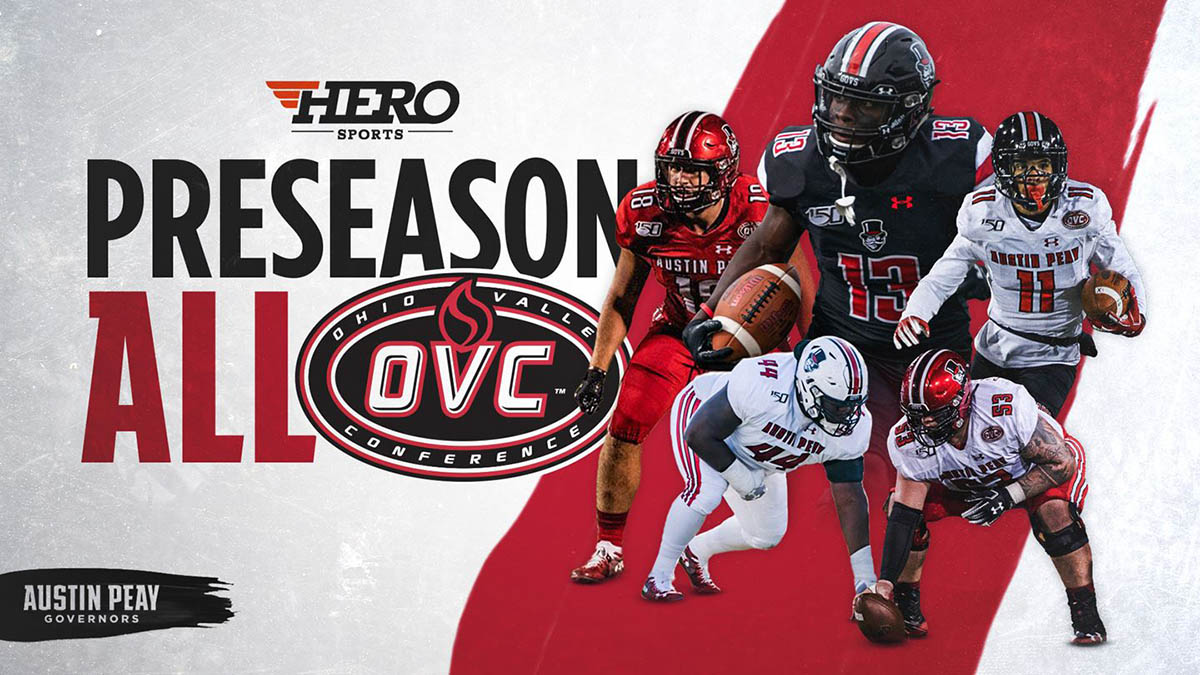 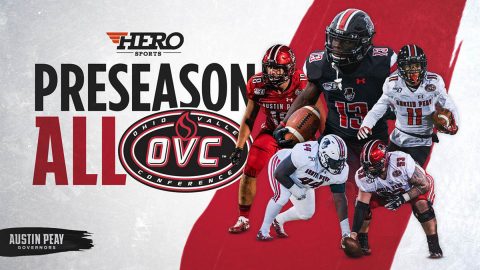 Jackson, a Birmingham, Alabama native, led the OVC with seven interceptions – two returned for touchdowns – and ultimately was responsible for 10 of the APSU Govs 25 turnovers gained. When he wasn’t providing lockdown protection, Jackson could often be found in the opposing backfield, with eight of his 47 tackles resulting in lost yardage.

A Leeds, Alabama native, Smith frequently caused mayhem in the opponent’s backfield, rolling up 18.5 tackles for loss thanks to eight games where he recorded multiple stops behind the line of scrimmage. He also served as the focal point for a run defense which led the OVC and ranked eighth nationally with just 104.1 yards per game allowed.

McDonald converted back to linebacker ahead of his sophomore season and led Austin Peay State University with 118 tackles, including 9.5 tackles for loss. McDonald also had an interception, fumble recovered and fumble forced to help lead APSU to its first Ohio Valley Conference championship since 1977. He was a HERO Sports sophomore All-American in 2019.

Wilson, a Bowling Green, Kentucky native, returns after piecing together the finest season by a receiver in program history, finishing with 89 catches for 1,564 yards and 15 touchdowns – each program records. He recorded eight 100-yard outings during the season and was the first APSU Govs receiver to average more than 100 yards per game since Lanis Frederick in 2006.

With the Govs’ season opener now just 66 days away, the quickest way for fans to renew or purchase season tickets is to visit LetsGoPeay.com/buytickets and click on the Football Season Tickets link. Fans may also call the Austin Peay State University ticket office at 931.221.PEAY (7329) to complete the purchasing process.