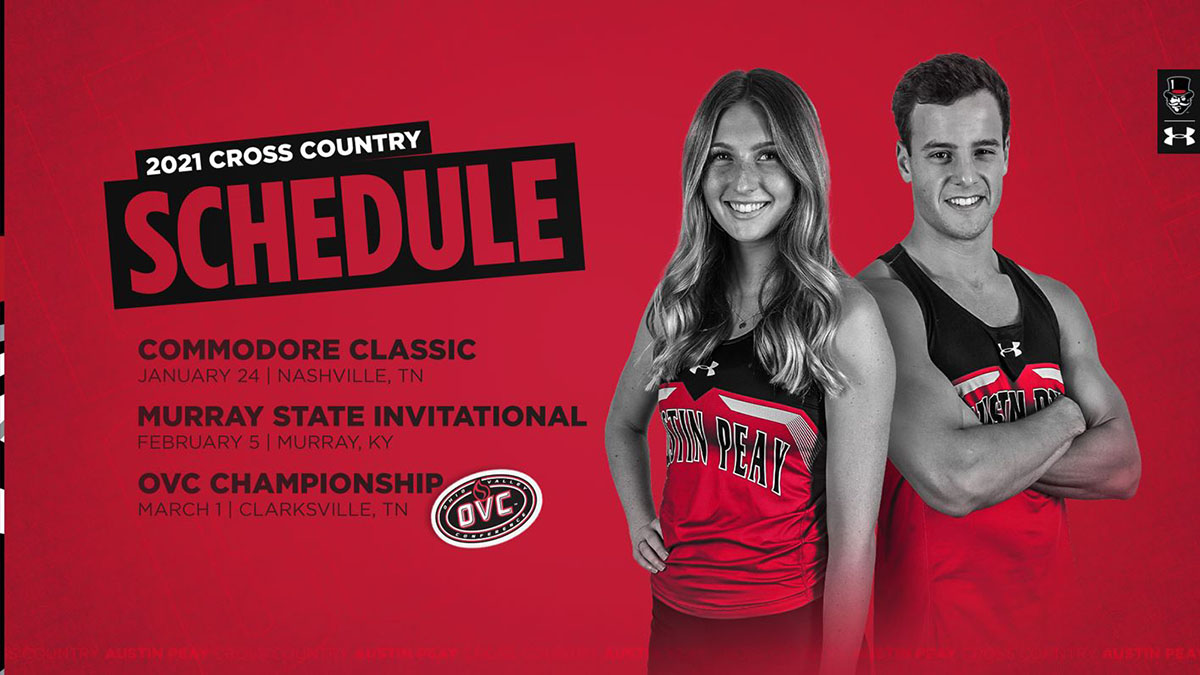 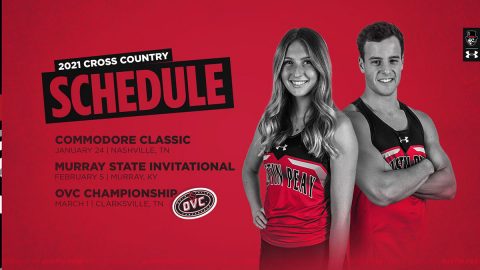 Both the men and women’s teams will compete in the same three events, beginning with the Commodore Classic, January 24th, in Nashville Tennessee.

The annual event, held at Percy Warner Park, gives Austin Peay State University an opportunity to start the season on a familiar course, which has hosted both Belmont’s home meet and the Ohio Valley Conference Championships over the years.

The APSU Govs will open February at the Murray State Invitational, a meet that saw the women place third and the men fourth last season. The Govs then host the 2020 OVC Cross Country Championships, March 1st, at Weakley Park in Sango; it will be Austin Peay State University’s first turn hosting the event since 2006.