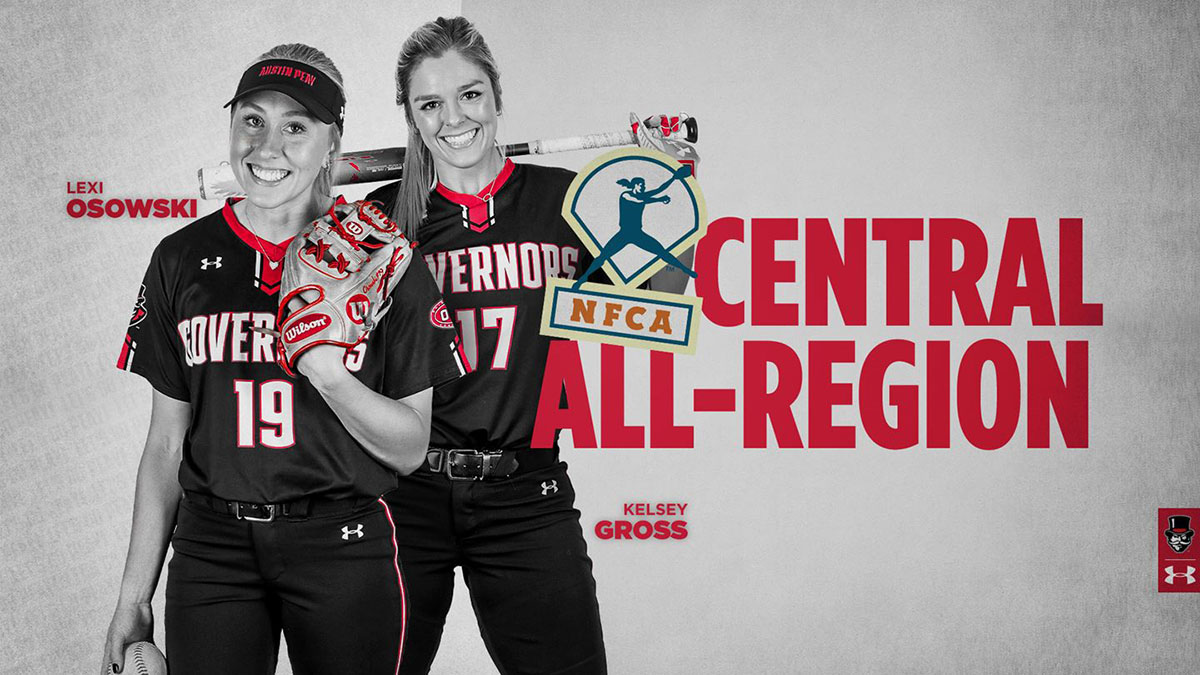 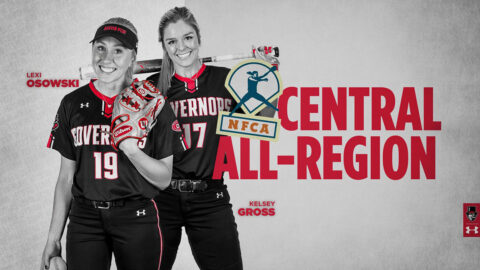 The pair are two of the 37 student-athletes to earn the honor from the Central Region, which includes the states from Carolina to Texas, while overall, 380 student-athletes from across the country were named to their respective NFCA All-Region Teams.

Gross, from Collierville, Tennessee, was selected as the Central Region First Team utility/pitcher, having posted a .281 batting average with seven doubles, two triples, five home runs, and 41 RBIs this season. She also recorded a 9-3 record in the circle to go along with four saves, two shutouts, a 2.23 ERA, and 56 strikeouts in 81.2 innings pitched.

Osowski, from San Diego, California, was named to the Central Region Third Team at third base after posting a .425 batting average with 10 doubles, five home runs, 35 runs scored and 26 RBIs this spring. It is the second time that Osowski has been honored by the NFCA, having also been selected to the Central Region Third Team as a freshman in 2019.

The award honors softball student-athletes from the NFCA’s 10 regions with first, second, and third-team selections. NFCA member coaches from each respective region voted on the teams, and all the honorees now become eligible for selection to the 2021 NFCA Division I All-American squads.

The 2021 NFCA Division I All-America teams will be announced at approximately 4:00pm CT on Wednesday, June 2nd, via NFCA.org.