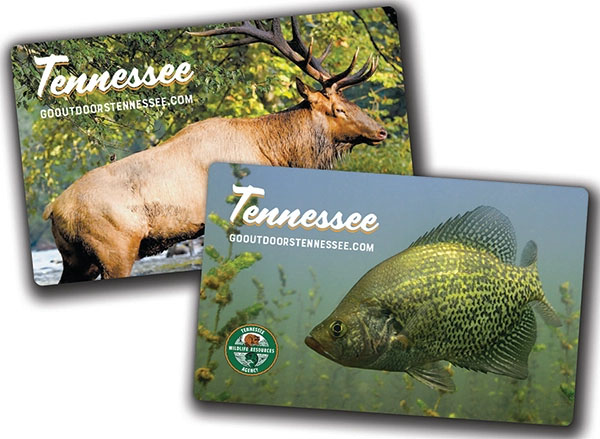 Kingsport, TN – The Tennessee Fish and Wildlife Commission (TFWC) approved changing licenses to 365-day duration instead of expiring at the end of February each year at its September meeting. The new rule will go into effect beginning March 1st, 2022.

The TWFC also heard reports on chronic wasting disease (CWD), quail, boat ramps, and corrective actions to be taken on quota hunt drawings among agenda items at the meeting which concluded Friday.

A report was given on the chronic wasting disease (CWD) and the Surveillance Optimization Project for CWD (SOP4CWD) which is a coalition of wildlife agencies and research institutions. TWRA’s participation and support produced sampling protocols that were first employed in 2018.

A representative from Brandt Information Services was present to explain the discrepancy with the tier 1 waterfowl drawing. “We appreciate Brandt taking ownership of this honest mistake, and the Commission was proud to take proactive steps to waive fees for all waterfowl quota draws for the rest of the season,” said Angie Box, Commission Vice-Chair.

The Fisheries Division presented its annual awards and introduced the recipients to the commission. TWRA Region IV’s Sally Petre was named Fisheries Biologist of the Year. Region II’s Darrell Bernd was named the Fisheries Technician of the Year for the second time in his career.