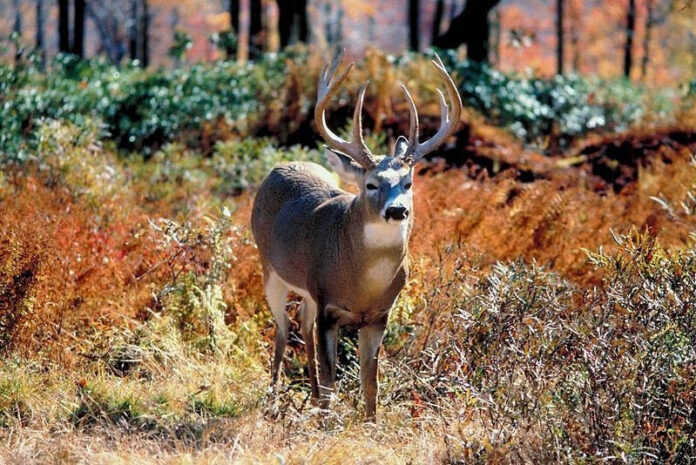 Nashville, TN – The Tennessee Wildlife Resources Agency (TWRA) reports that Chronic Wasting Disease (CWD) has been found in a hunter-harvested deer in Alabama, increasing the number of affected states to 27.

As a Tennessee hunter, the best way for us to continue to fight against the spread of CWD is to know the rules and only bring home approved carcass parts.


If you harvest a white-tailed deer, mule deer, elk, moose or caribou in a state having a documented case of CWD, you may bring back ONLY the following carcass parts:

To protect Tennessee’s deer herd, live importation of all deer species from other states, the importation of whole carcasses, or parts not listed above, from any CWD-positive state or Canadian province is prohibited. (*Note: Alabama has not yet been added to the map at the time this release was sent.)

What is TWRA Doing about CWD?

Our goal is to keep CWD from spreading by keeping the number of diseased deer in the affected area to a minimum, and reducing disease rates where possible. To achieve that goal, the Tennessee Fish and Wildlife Commission established a CWD deer unit with specific regulations that are science-based and data-driven. Read more about TWRA’s response.