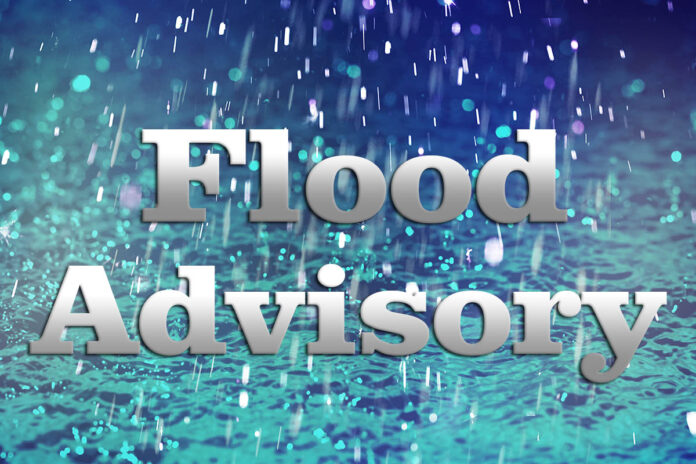 Nashville, TN – The National Weather Service in Nashville has issued a Flood Advisory for the Red River at Port Royal affecting Robertson County and Montgomery County. The Flood Advisory is in effect beginning Wednesday morning, February 23rd, until Friday evening.

For the Red River, including Port Royal, elevated river levels are forecasted due to excessive rainfall.

If you encounter a flooded roadway, turn around and find an alternative route.

If you are in the advisory area, remain alert to possible flooding or the possibility of the advisory being upgraded to a warning.