HomeEducationTennessee Board of Education wants Feedback from Public on Social Studies Academic...
Education 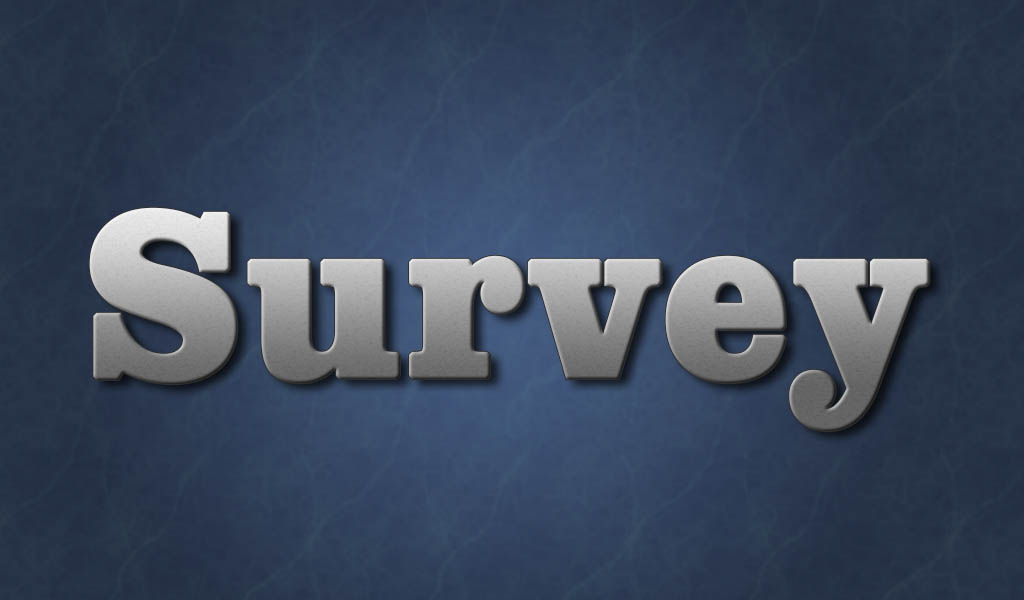 Nashville, TN – Today, the State Board of Education launched the initial public review period for Tennessee’s Academic Standards for social studies, requesting feedback from the public through July 18th, 2022.

Established in law in 2015, Tennessee’s process for updating the academic standards on math, English language arts, social studies, and science is among the most transparent and comprehensive in the nation.

“Public feedback is critical to continuously refining our state academic standards and ensuring that they provide educators, students, and parents with clear expectations at each grade level,” said Dr. Sara Morrison, executive director of the State Board of Education. “The extensive and transparent standards review process, set out by law, is integral to our collective efforts to prepare civically engaged Tennessee students.”

The Tennessee Academic Standards for social studies include not only key facts and information about social studies, but also concept strands like culture, economics, geography, history, politics/government, and Tennessee history. Social studies practices such as collecting data from primary and secondary sources and constructing arguments by citing supporting evidence are integrated into how the standards are delivered to students.

“Academic standards establish a baseline for what students should know and be able to do at the end of each course,” said Catherine Johnson, deputy director of academic policy for the State Board and lead project manager for the standards review process. “Our standards build upon one another over time, so consistent and clear standards are key to ensuring the future academic success of our students.”

After the initial survey, teams of Tennessee educators from K-12 schools and higher education will review the public comments and propose revisions.

Early in 2023, the revisions will become available again for public input in a second survey. Following this second survey, the Standards Recommendation Committee — a public body appointed by the governor, lieutenant governor, and speaker of the House of Representatives and confirmed by the general assembly— will review the proposed revisions and public comments in deciding which standards to recommend to the State Board of Education for final adoption. These steps weave public input and expert vetting in a transparent and collaborative manner.

Following a year of educator training and the adoption of aligned textbooks and instructional materials, the revised social studies standards are expected to be implemented in the 2026-27 school year.


The State Board last received public comment on Tennessee’s social studies standards in 2016 and, following revision, approved the current standards in July 2017. During the previous review process, there were over 118,000 reviews and 25,000 comments, each of which was considered by the educator advisory team as they updated the standards line-by-line.

About the Tennessee State Board of Education

The Tennessee State Board of Education is a ten-member, governor-appointed and legislatively confirmed board charged under the law with rulemaking and policymaking for K-12 education. Through a close partnership with the Tennessee Department of Education, the Board maintains oversight in K-12 implementation and academic standards.