Clarksville, TN – This year’s Golden Gala was a night of mixed emotions, as more than 150 guests came out for the annual Manna Cafe dinner and auction, just six weeks after Co-founder Kenny York passed away.

Syd Hedrick and friends provided live music, and the Manna Cafe culinary team prepared an Italian-themed feast. The evening began on a somber note as Vicki York took the podium to talk about her late husband and Manna Co-founder, Kenny York.

“Something happened on my first night without Kenny,” Vicki York said. “And. it has happened again and again. He passed away on September 16th, at about 5:15am in the morning. So, that night, after a whole lot of people had surrounded me, and believe me, everybody wanted to come. When that last person went home and I shut the door, and I was finally by myself for a moment. I thought, uh-oh, you know, what now?

“I hadn’t been alone for a long time. People really rallied when Kenny got very, very sick. But what happened when I shut that door, and I was finally alone, there was like this wave of sorrow that started rising. I could feel this wave of sorrow, but, in the same moment, there was this other wave that I could feel. It came along and swallowed up the sorrow. It was gratitude. I just felt this wave of gratitude. And. all I could do was just say, God, thank you, thank you, for those 14 years. They were phenomenal.”

Vicki York’s comments accompanied a slide show of Kenny on the big screen. After her moving speech, Montgomery County Mayor Wes Golden was invited to the stage by emcee Ken Shipley. Golden also had tears in his eyes, as he spoke about his long-time friend and the work he has done for the people of Clarksville.

Kim Molnar, Chief Operating Officer, Second Harvest Food Bank of Middle Tennessee was the evening’s guest speaker. She also praised Kenny and Vicki for the amazing work they have done over the last twelve years.

The evening concluded when F&M Bank’s Sammy Stuard took on auctioneer duties and proceeded to raise thousands of dollars on art and other items that had been donated to the cause. He also mentioned that Joe and Cathi Maynard had generously agreed to match the first $10,000 raised at the auction.

“This is the second year that we’ve called this event the Golden Gala, sadly, it’s our first time without Kenny,” Manna Cafe board member Ken Shipley said. “We are 12 – 1/2 years into Manna Cafe here in Clarksville. It began in May of 2010 just after the flood.

“We have at least 150 people here tonight. The Manna culinary team prepared all the food, and it was delicious. We want to thank Syd Hedrick and friends for being here with us. I think the auction went well. Martin Freeman’s chair went for $3,000, and some of the other items fetched big donations.”

Shipley says Manna’s future is looking bright. “We announced several brand new initiatives tonight. Kenny knew about most of them, but some of them were envisioned after his illness had taken him out of the day-to-day operations. We’re just trying to move forward, inspired by his example.

“He wouldn’t want us to miss a beat. Kenny’s impact on this community will live on for years to come, and we’re proud to be carrying it on.” 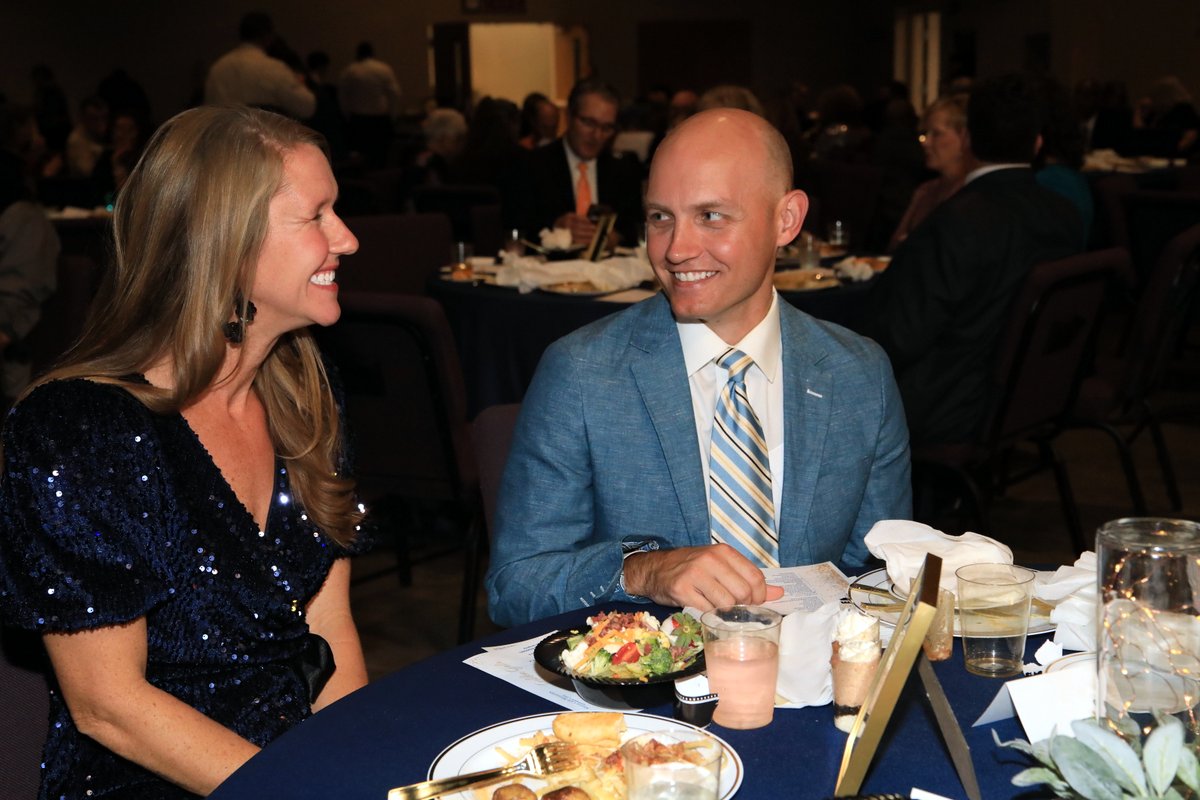 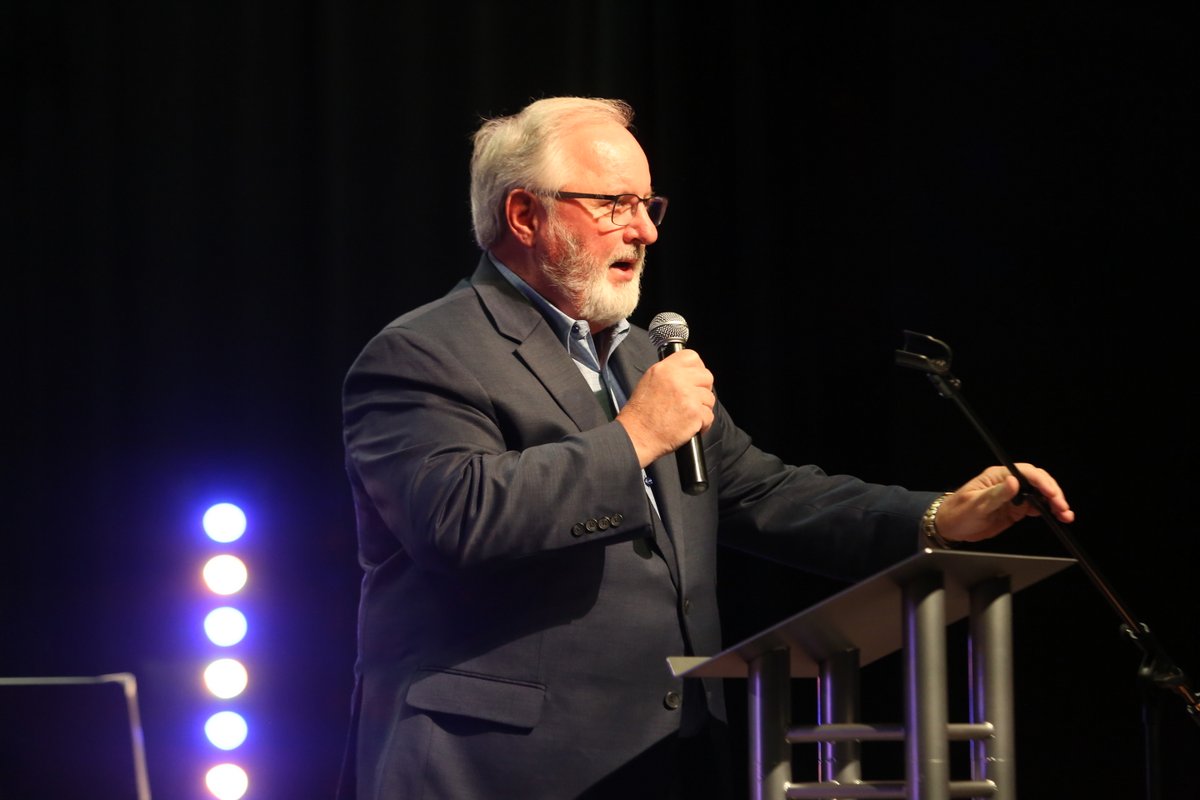 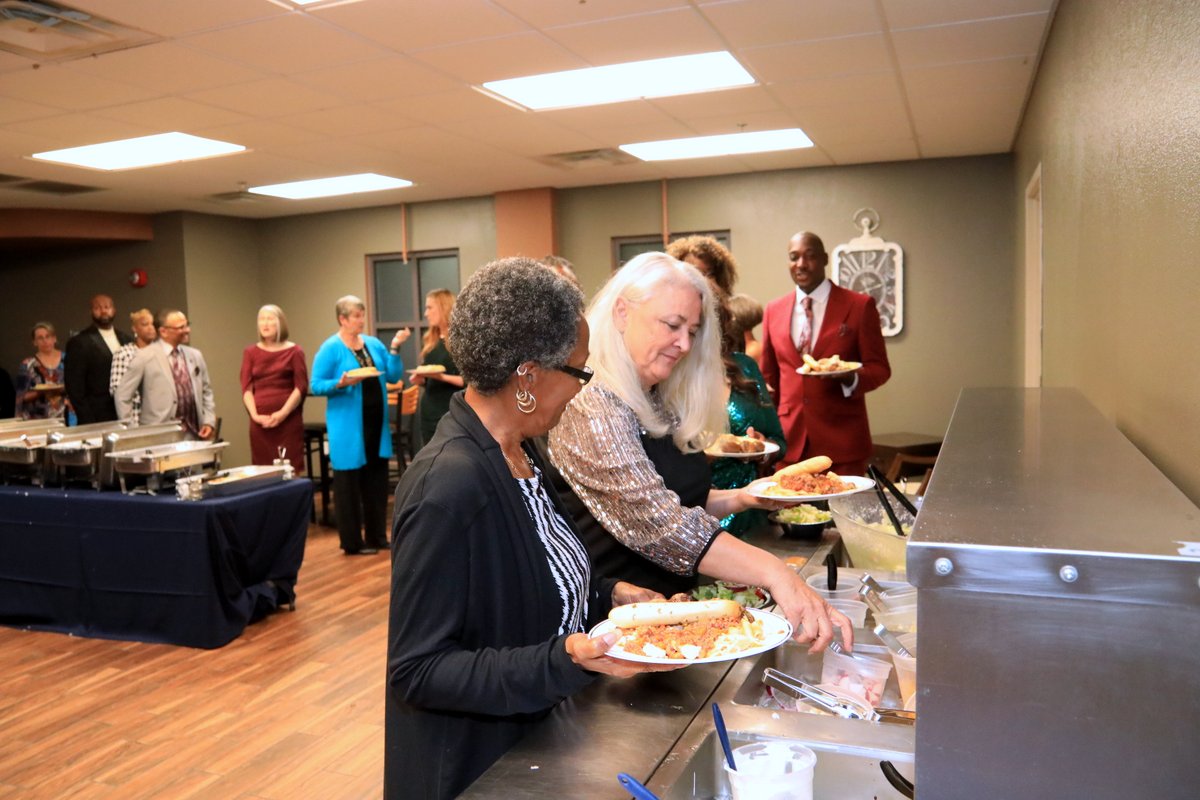 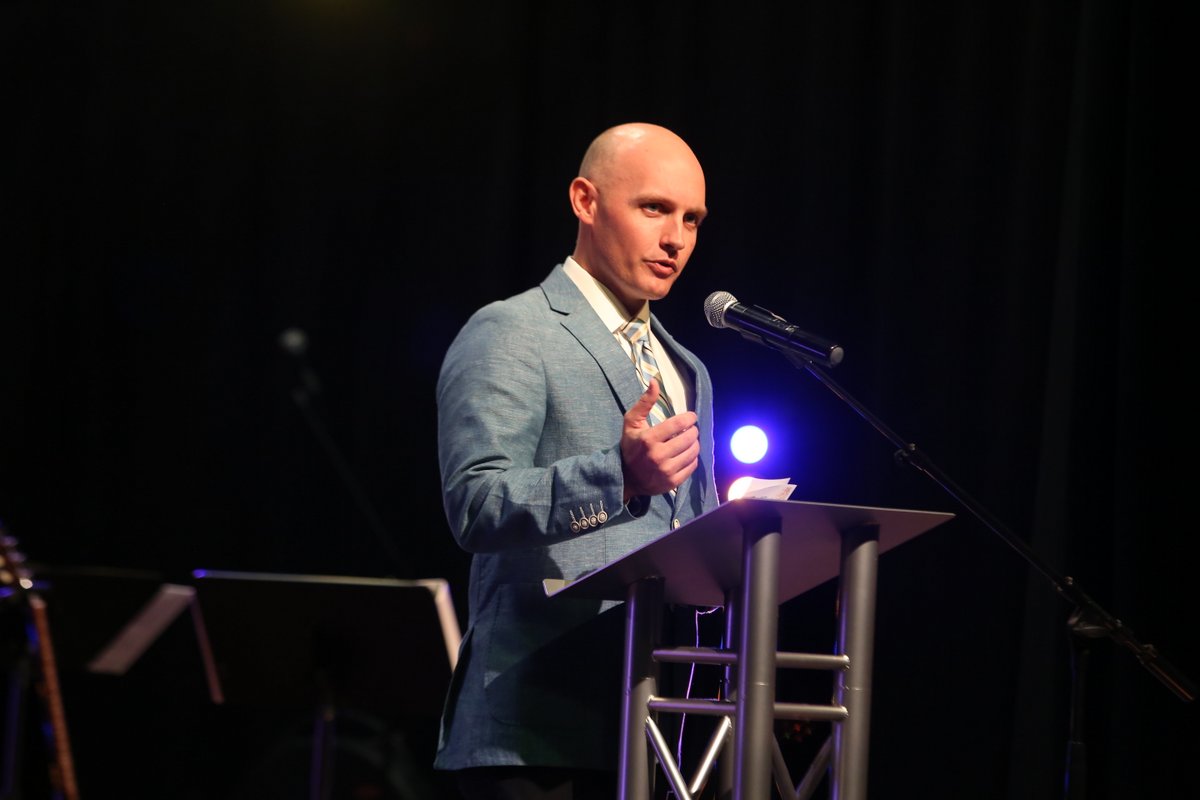 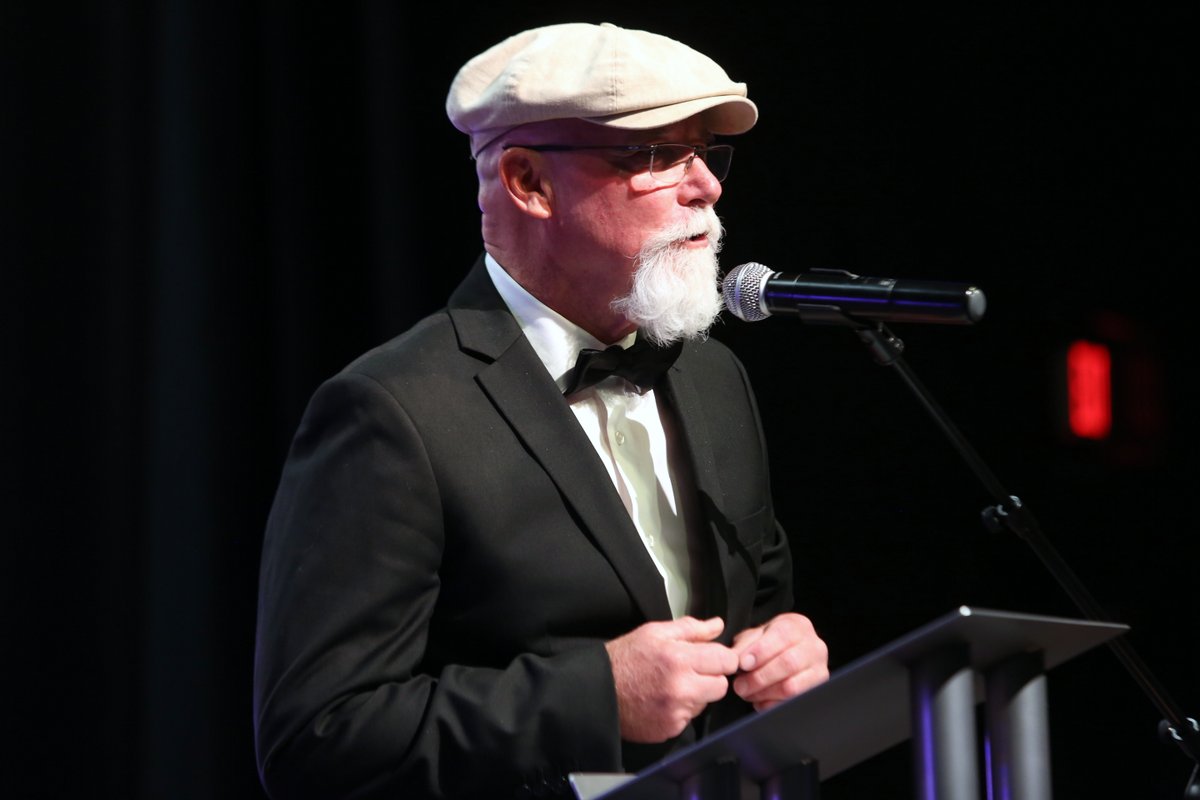 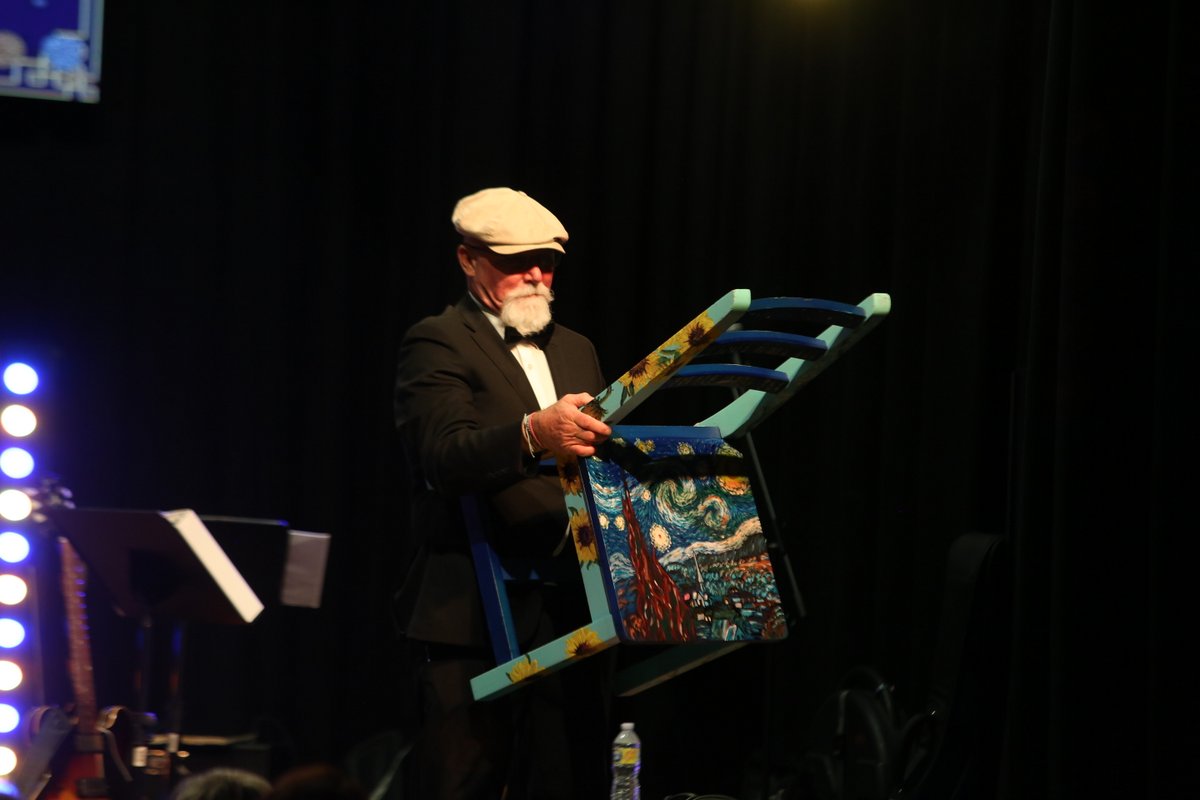 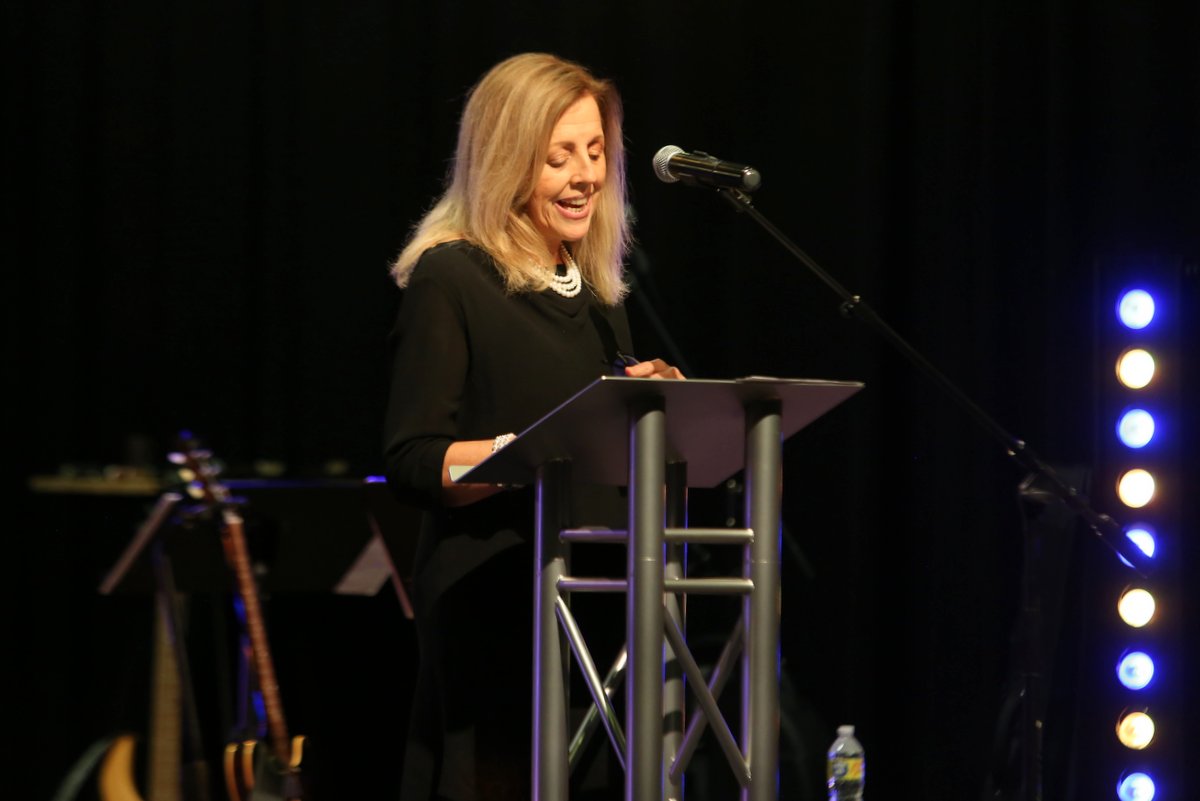 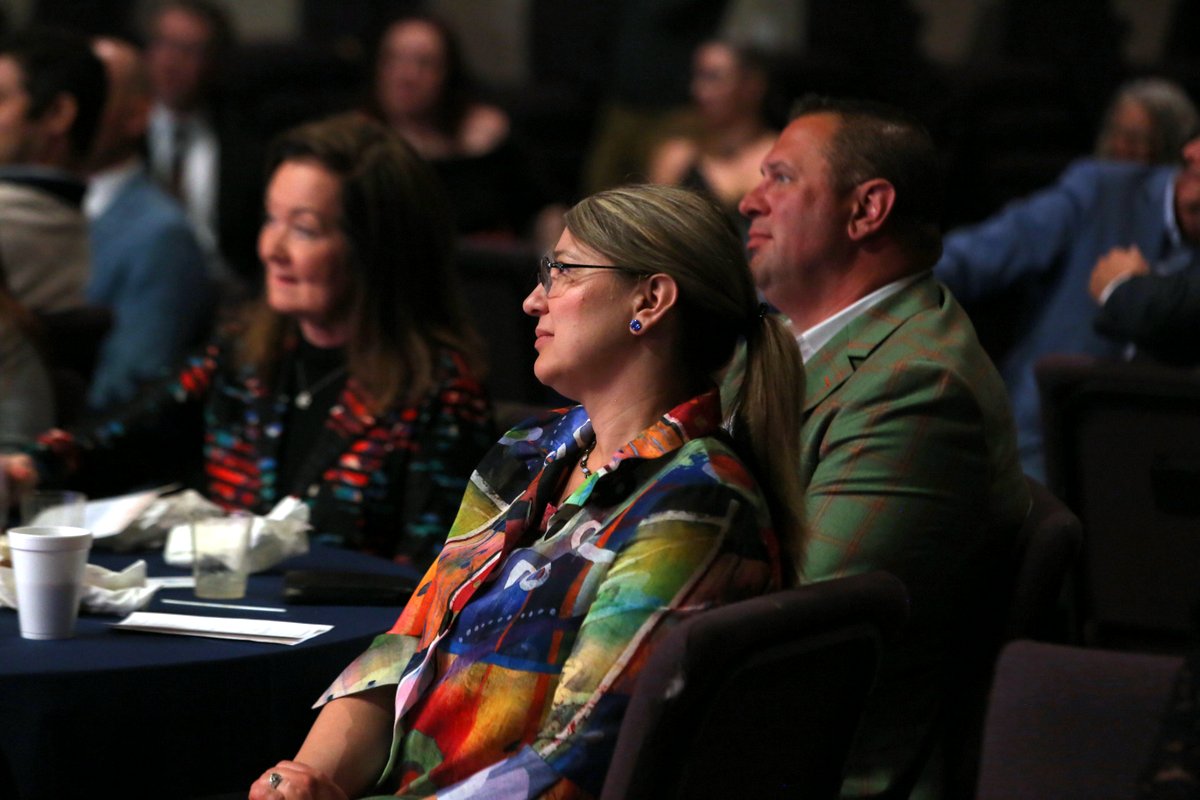 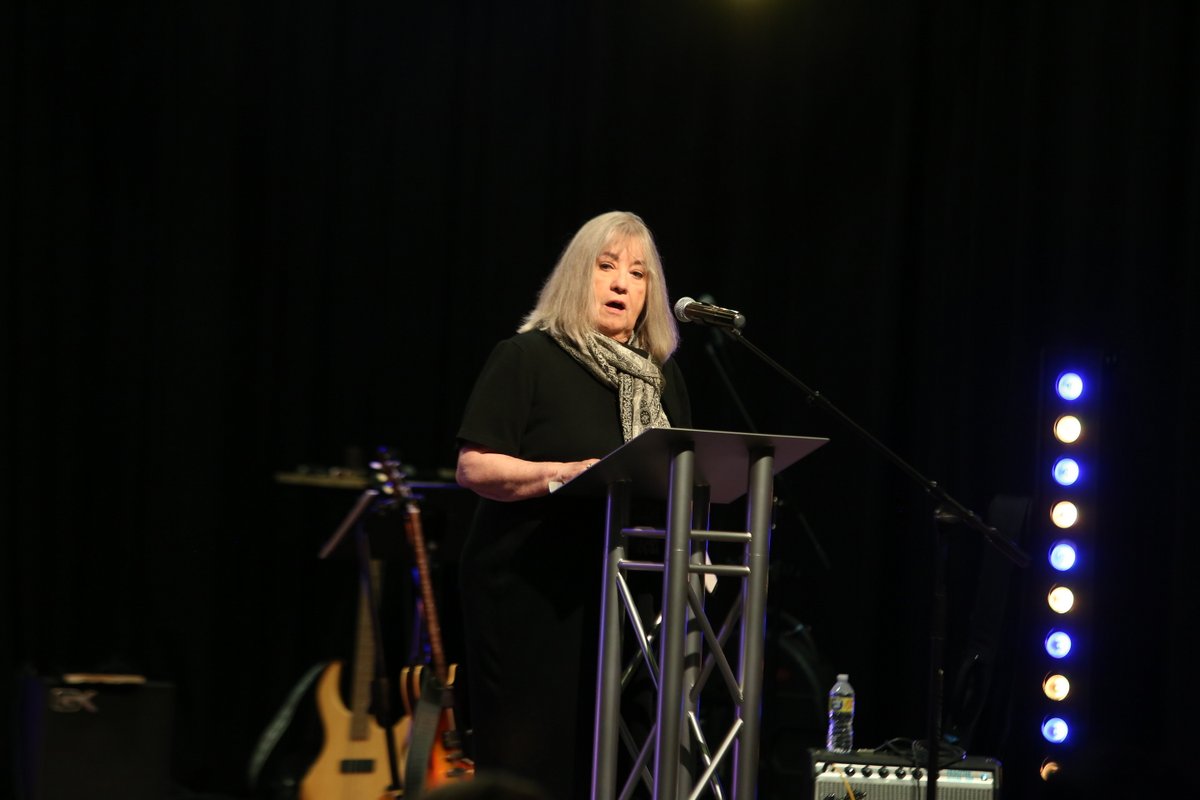 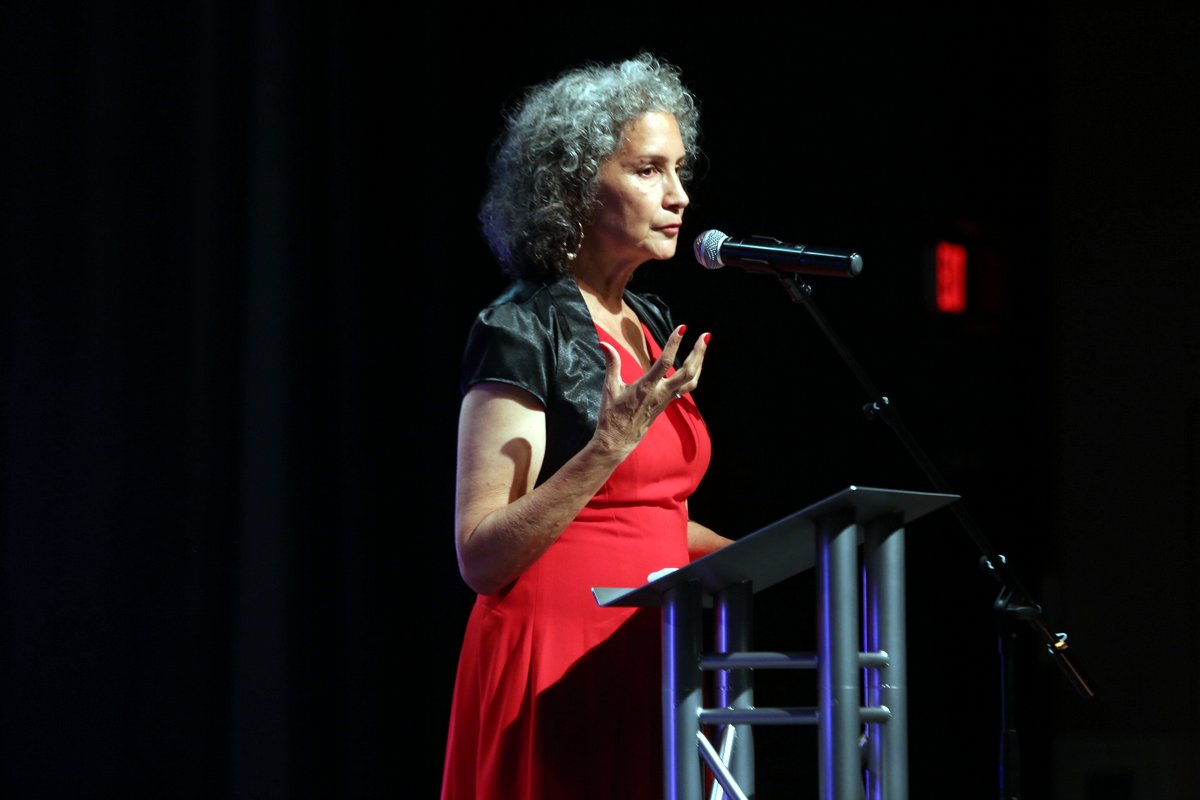 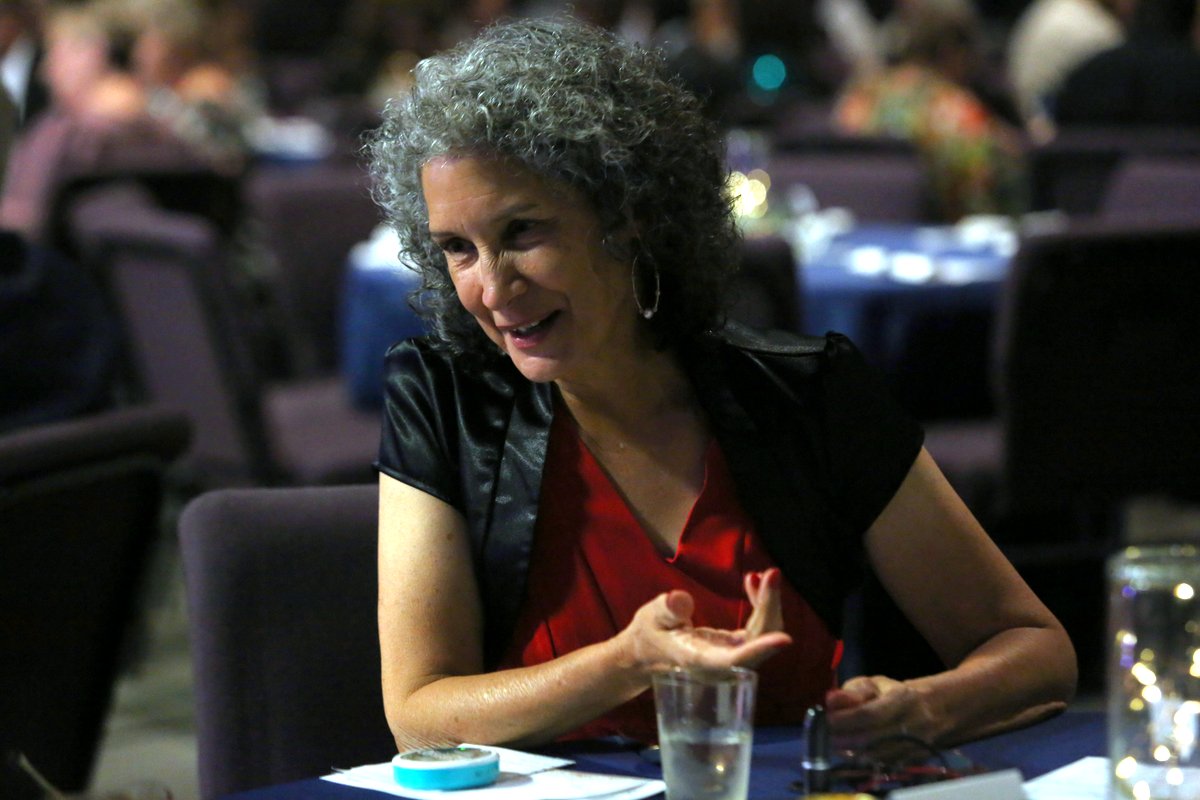 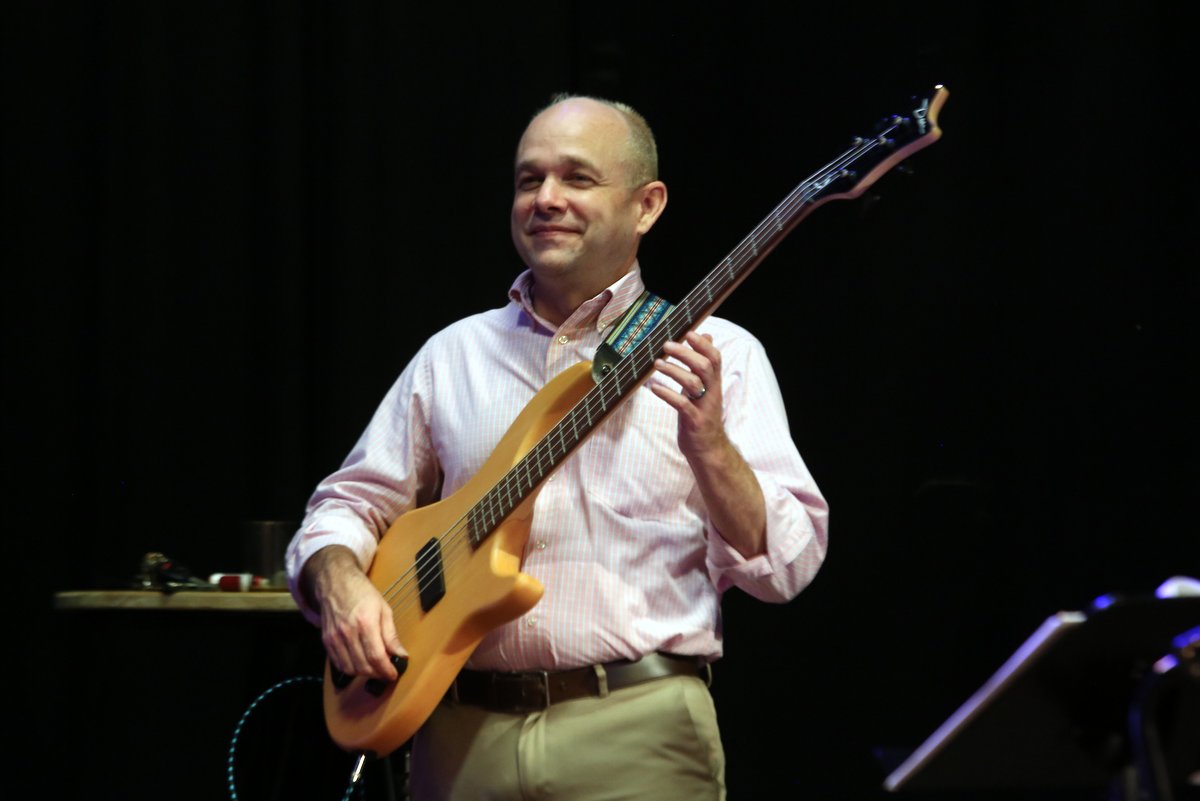