Every Division I sports team calculates its APR each academic year, based on the eligibility, graduation and retention of each scholarship student-athlete. Teams scoring below certain thresholds can face consequences, such as practice restrictions and restrictions on postseason competition. 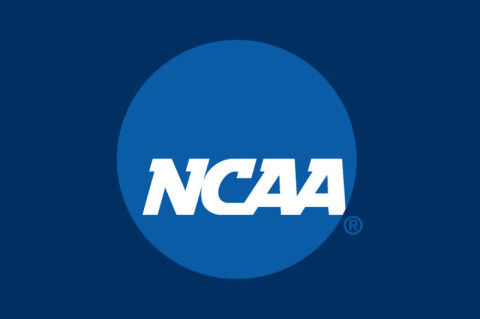 The Lady Govs golf team, which received public recognition for its APR score last week, posted an unblemished 1000 APR, up from 992 in 2010-11. The Austin Peay men’s golf (938 to 949) and women’s soccer teams (971 to 982) each showed the greatest improvement from year-to-year with 11-point improvements.