Fort Campbell, KY – On Monday, July 15th 2013, a Fort Campbell Soldier died while on a mounted patrol in Paktiya Province, eastern Afghanistan when his vehicle was struck by a rocket propelled grenade. 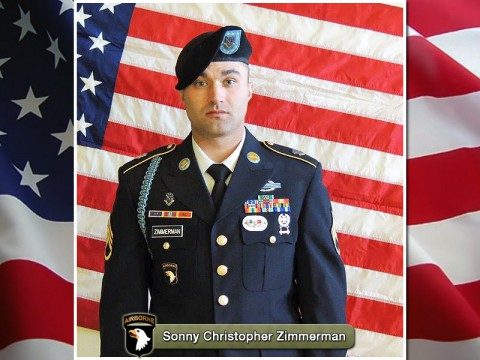 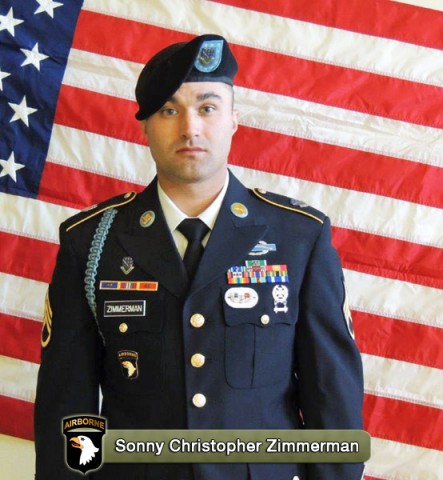