When Mr. Murphy was interviewed, he admitted to driving the vehicle and fleeing the crash scene. Mr. Murphy stated he had outstanding warrants and was scared and did not know what he struck with the vehicle. 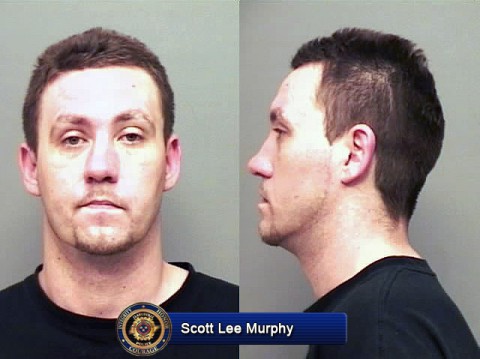 Mr. Murphy’s driver’s license number was run through NCIC and came back as revoked for DUI on 09/05/2007. Mr. Murphy was transported to Montgomery County Jail.

Warrants for DORL and leaving the scene were secured and served.