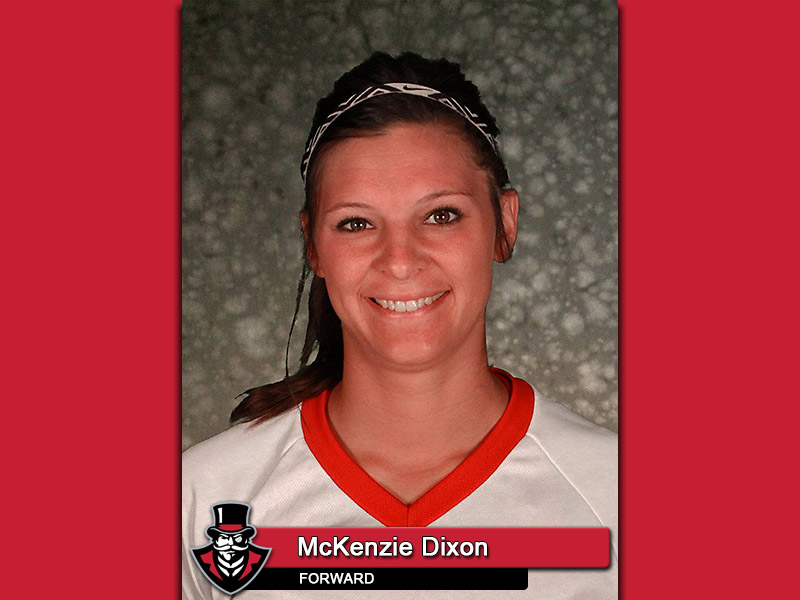 Clarksville, TN – Senior Shelby Olszewski, of the Austin Peay State University women’s soccer team, has been named the Copies in a Flash APSU Athlete of the Week.

In two must-win games for Austin Peay last week, Olszewski provided the deciding goal in victories against Eastern Illinois and SIU Edwardsville, keeping the Lady Govs in the hunt for an OVC Tournament berth.

In the Friday night contest against Eastern Illinois, Olszewski scored the opening goal on a rebound from a Nicole Wojcik shot and later assisted on Sophia Fabbro’s 89th-minute goal in the Lady Govs 3-0 win against the Panthers. 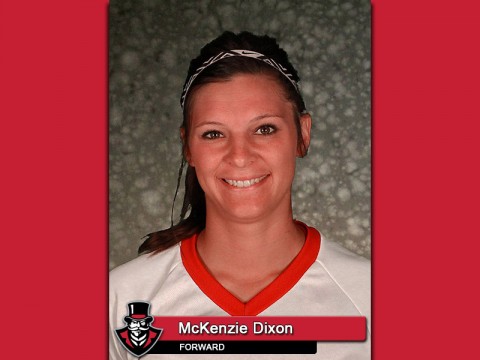 She followed that with a 57th-minute goal off a McKenzie Dixon corner kick against SIU Edwardsville and later assisted on Courtney Sheppard’s 63rd-minute tally in Sunday’s 2-0 win.