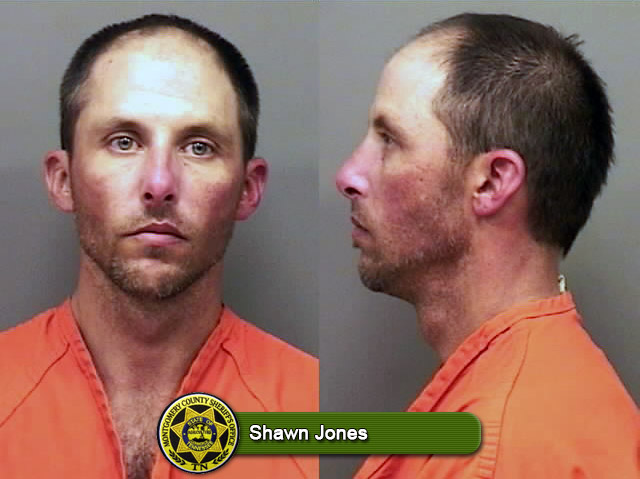 As Gagnon approached the vehicle during the traffic stop, he recognized the driver as Shawn Jones, 36, who has several local active warrants on file.

Jones a convicted felon, was in possession of two rifles, which is in violation of his parole. 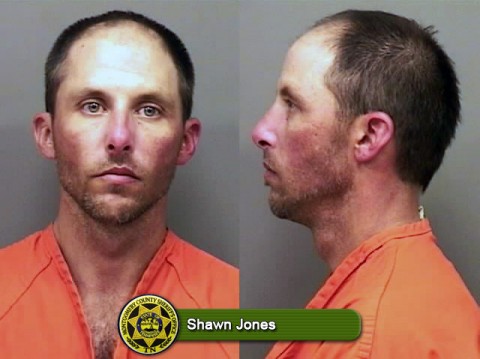 Gagnon conducted a search of the vehicle, which yielded two small bags of meth and a mobile one pot meth lab.

The 19th Judicial District Drug Task Force was called to the scene. After agents with the Drug Task Force quarantined and decontaminated the scene, a further search of the vehicle was conducted. Deputies discovered a scale, several round of ammunition and two meth pipes.

No one was injured during the incident.