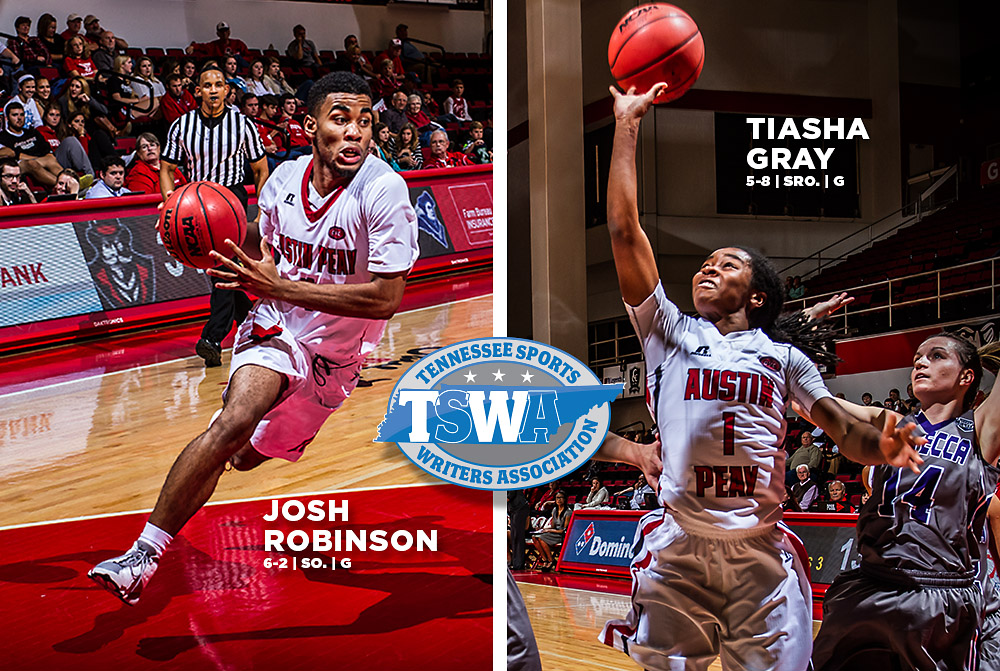 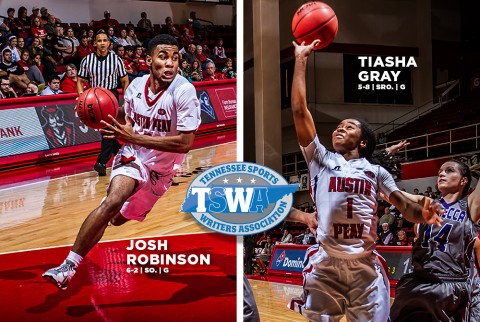 The St. Louis native racked up a career-best 39 points against SIU Edwardsville, Thursday, including a game-tying three-pointer with 0.3 seconds on the clock to force overtime. Two days later, against Eastern Illinois, Robinson finished with 20 points, while hitting another clutch shot with 27 seconds to play, forcing overtime once more.