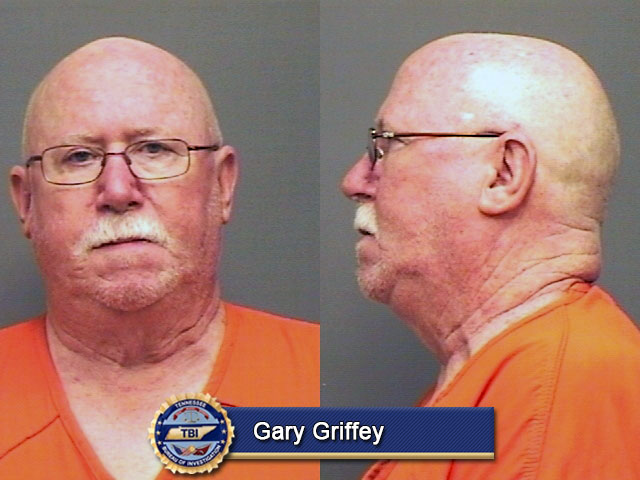 Nashville, TN – An investigation by Special Agents with the Tennessee Bureau of Investigation has resulted in the arrest of a Clarksville man on theft-related charges.

At the request of 19th District Attorney General John Carney, on January 12th, 2012, TBI Special Agents began investigating a theft complaint against Griffey and Associates. The business was employed by Clarksville Charitable Educational Foundation, Inc., to manage rental property owned by the Foundation. 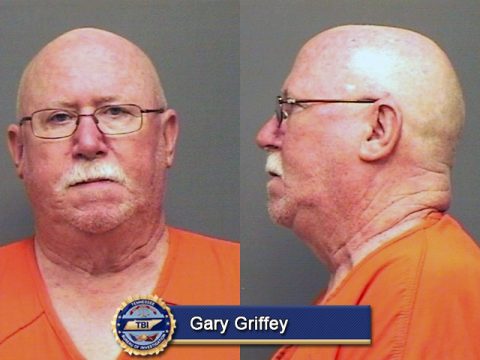 During the course of the investigation, Agents developed information that Griffey and Associates, owned during that time by Gary Michael Griffey, had retained rental proceeds from the Foundation from 2008 through 2012.

Monday, Griffey turned himself in at the Montgomery County Jail and was booked. He was released after posting a $15,000 bond.