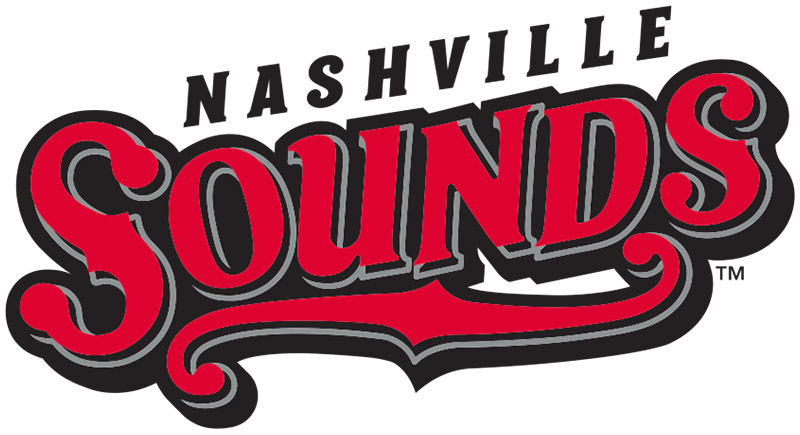 Nashville Sounds Foundation to Present Four $2,500 Scholarships for Fall of 2017

Nashville, TN – For the second consecutive year, the Nashville Sounds Foundation will award four $2,500 scholarships to graduating high school seniors who plan to attend college in fall of 2017.

The program began in 2016 and is designed to help four deserving Nashville and Middle Tennessee students help pay for college tuition during their freshman year.

“Our community initiatives and being connected to the youth of Nashville and Middle Tennessee is a responsibility we take seriously,” said General Manager Adam Nuse. “The fundraising efforts throughout the 2016 season have allowed us to play a small role in fulfilling the dreams of these graduating seniors. Our fans play a huge role in this program and we are very thankful for their continued support.”

Interested seniors must complete the application process at www.nashvillesounds.com

The process includes submitting a two to three-page essay answering the following prompt: “Define what leadership means to you and how you have demonstrated leadership ability either in or outside of school. How will you continue to positively impact your community after graduation?”

In addition to the essay, each submission must include at least two letters of recommendation from teachers and/or coaches, and an official high school transcript. The scholarship will be awarded based on the culmination of the student’s school work, extracurricular activities and involvement in the community.

Each winner will receive tickets to a select Nashville Sounds game during the first homestand of the 2017 season and will be recognized during a pre-game ceremony. The deadline to considered for the 2017 scholarships is Friday, February 17th, 2017.

The 2017 season will be the Sounds’ 40th in franchise history and their third as the Oakland Athletics’ top affiliate. Season ticket memberships are available now by calling 615.690.4487 or by visiting www.nashvillesounds.com

About the Nashville Sounds Foundation