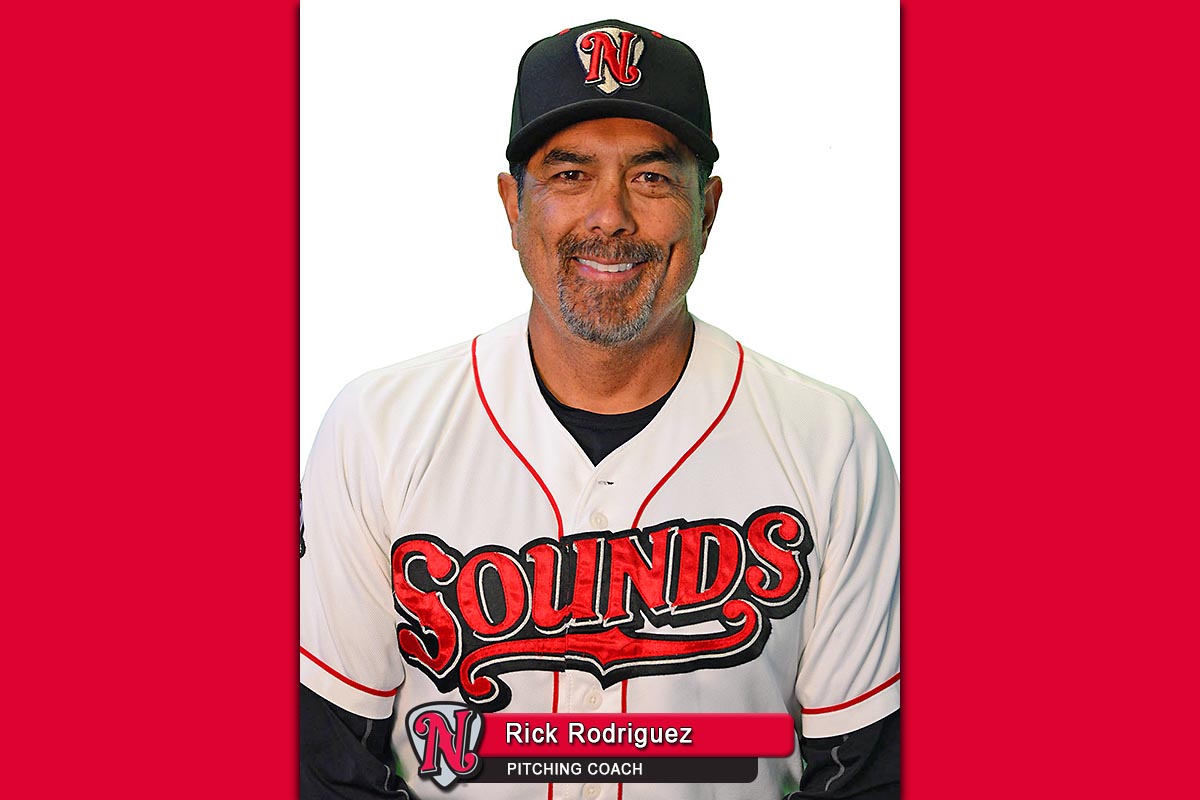 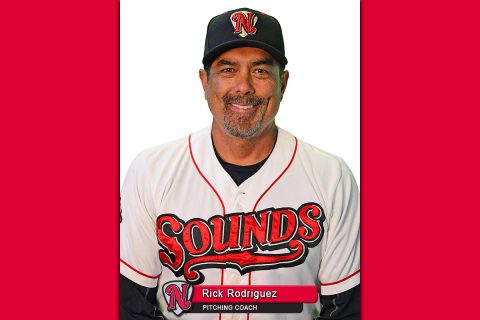 This is the second time Rodriguez has served as the pitching coach for the PCL All-Stars.

He coached in the 2008 Triple-A All-Star Game in which the PCL topped the International League, 6-5.

Rodriguez is in his 33rd season with the Oakland Athletics organization, and second as the pitching coach for the Sounds. Under his direction, Nashville has the lowest team ERA in the PCL at 3.47. In 2016, Rodriguez’s pitching staff led the Sounds to a league-best 83-59 record and a 3.42 team ERA – the lowest mark in the league.

DeFrancesco and Rodriguez teamed to win three PCL Championships during their time together as manager and pitching coach of the Sacramento River Cats.