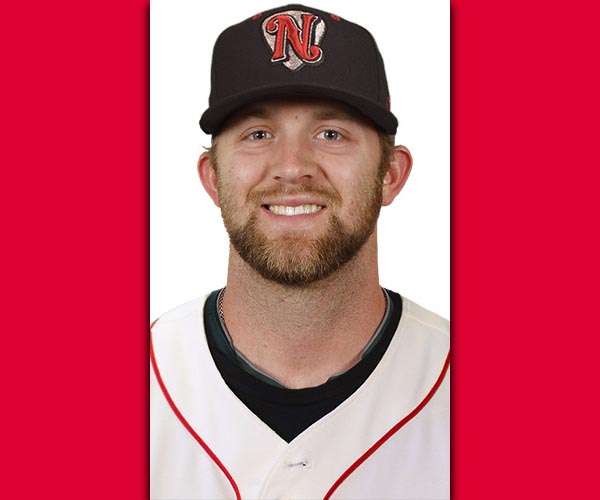 Nashville, TN – The Pacific Coast League announced today that Nashville Sounds’ pitcher Ben Bracewell has been named PCL Pitcher of the Week for his performance from August 21st-27th, 2017.

The 26-year-old hurled two shutout performances this week en route to a pair of wins. He allowed just seven hits and two walks while racking up ten strikeouts in his 13 scoreless innings. Bracewell’s scoreless innings streak matched a career-high, which he set in 2016 with Double-A Midland. 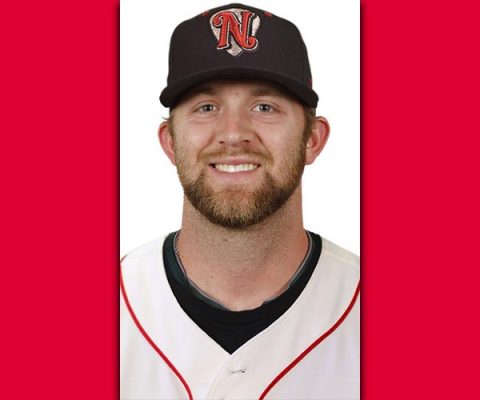 On August 21st, the right-hander shut down the Iowa Cubs with six scoreless frames while yielding just four hits. He did not issue any free passes and struck out five. His second start of the week was on August 27 against Round Rock. He limited the Express to three singles in seven shutout innings with five more strikeouts.

Bracewell is the third Sounds pitcher to garner a weekly award this season, joining Daniel Gossett (May 22nd-28th) and Chris Smith (June 5th-11th). It’s the first weekly award of his career.

Bracewell’s next outing is scheduled for September 1st in the series opener against the New Orleans Baby Cakes at The Shrine on Airline.

The Sounds begin their final home series of the season tonight against the Omaha Storm Chasers. They conclude their season with a four-game series at New Orleans beginning September 1st.