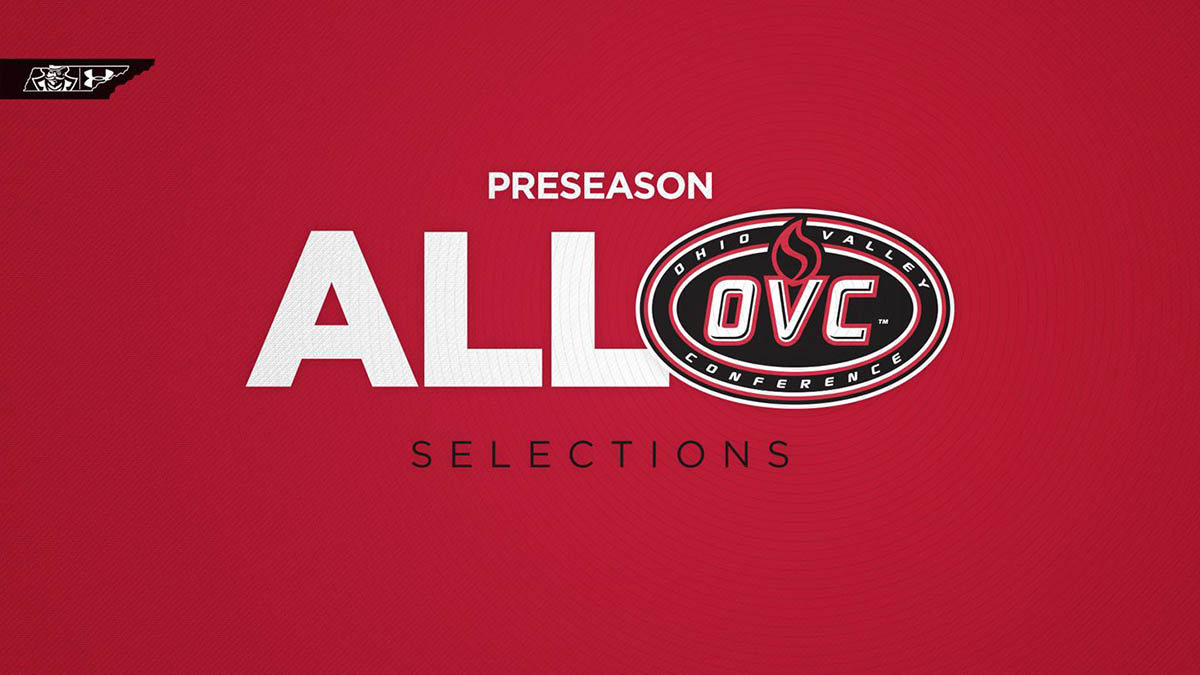 Brentwood, TN – After placing a record-setting 11 student-athletes on the 2019 All-Ohio Valley Conference squads, the Austin Peay State University (APSU) football team not only will have seven players on the league’s 2020 preseason team, but also swept the preseason player of the year awards, Monday, July 20th, 2020. 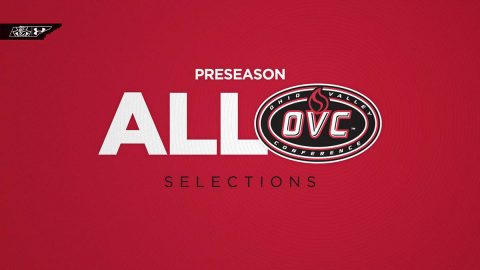 Wilson, from Bowling Green, Kentucky, posted just the third 1,500 receiving yard campaign in OVC history last season. His 1,564 yards ranking second most in league history while he became the seventh OVC receiver to score 15 or more touchdowns in a season.

What more can be rehashed about Jackson’s 2019 campaign? The Birmingham, Alabama product led the OVC with seven interceptions and ultimately was responsible for 10 of the Govs 25 turnovers gained last season. Moreover, when he wasn’t providing lockdown protection, Jackson could often be found in the opposing backfield, with eight of his 47 tackles resulting in lost yardage.

Another Birmingham product, Harley was the APSU Govs swiss-army knife in 2019, with touchdowns as a receiver, rusher and passer. Responsible for 12 touchdowns last season, he scored seven as a receiver, four more as a runner and threw for a touchdown. Finishing with 1,019 all-purpose yards, Harley was one of three Govs (two returnees) to amass more than 1,000 all-purpose yards.

McDonald, also from Brentwood, led the Govs with 118 tackles in 2019, finishing sixth among league defenders with 7.7 tackles per game. He also was third among all APSU Govs with 9.5 tackles for loss, and had a hand in three turnovers gained by the Govs.

With the Govs’ season opener 40 days away, the quickest way for fans to renew or purchase season tickets is to visit LetsGoPeay.com/buytickets and click on the Football Season Tickets link. Fans may also call the Austin Peay State University ticket office at 931.221.PEAY (7329) to complete the purchasing process.