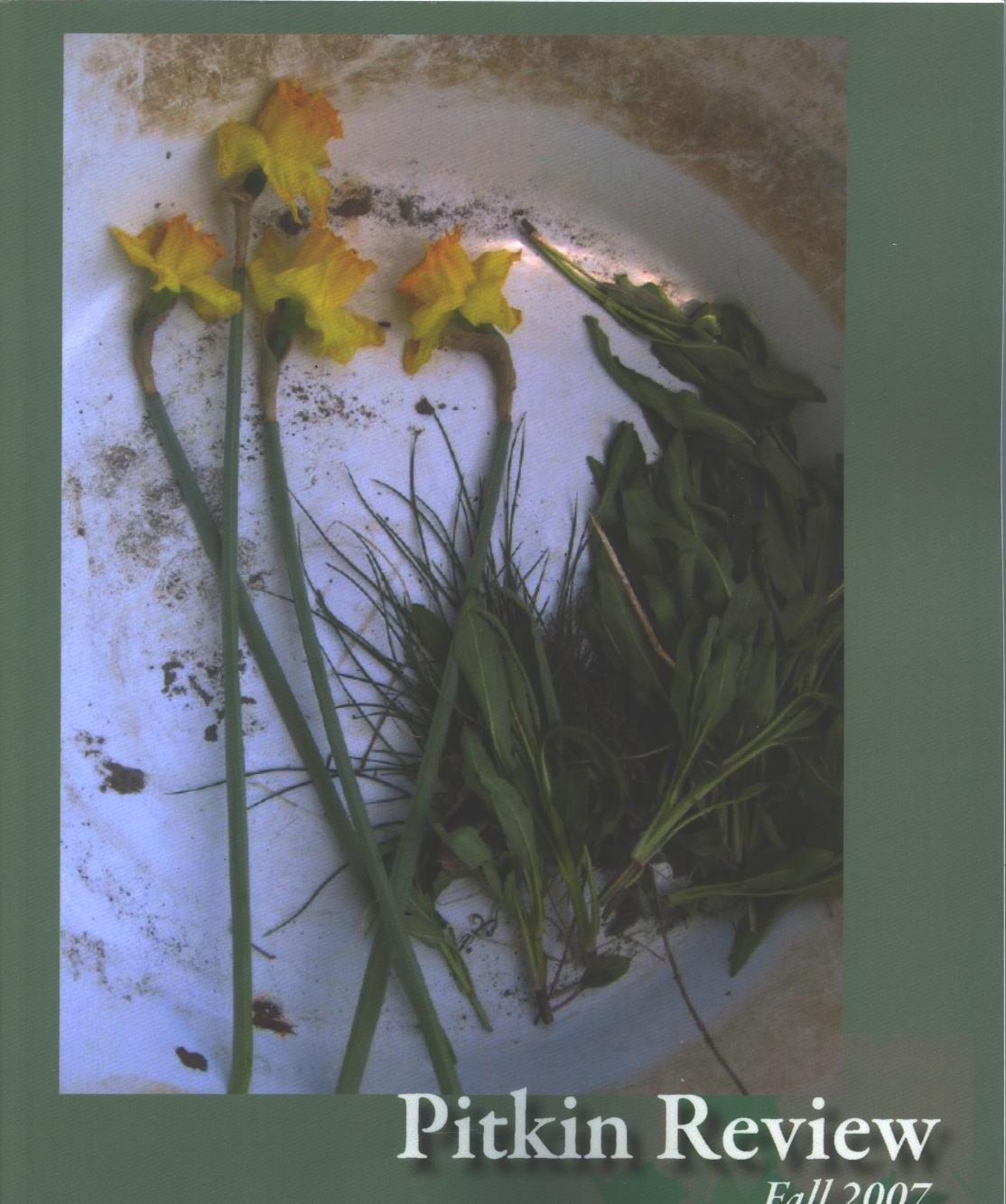 “Songs,” a poem by Clarksville Online Editor-in-Chief Christine Anne Piesyk, has been selected for inclusion in the Fall 2007 edition of Pitkin Review, the literary magazine of Goddard College.

Originally written for a local peace rally, “Songs” has been read in candlelight services at the Eternal Flame in downtown Clarksville. A lifelong journalist, Ms. Piesyk is a local activist and member of the FreeThinkers for Peace and Civil Liberties. While she writes predominantly non-fiction and served as a non-fiction editor for Pitkin Review, she is also a poet and submitted her work anonymously for consideration.

“It had been many years since I have submitted poetry for publication,” Piesyk said, noting that as a young writer in her teens she was a frequent contributor to The Oracle, a published column with a strong literary bent. “Most of that writing was also activist based, since my social circle then included many military friends from the Air Force base in our town. I opposed Vietnam then, wrote about it and the start of the peace movement. I wrote about the loss of friends, too many friends, to that war. Thirty-five years later, this feels like deja vu.”

Ms. Piesyk worked as a non-fiction/memoir sections editor of Pitkin in Fall, 2007, and has been named Associate Editor for the Spring 2008 edition. As Associate Editor, she will review submissions in all genres and is therefore ineligible to submit any work to the next edition.

Pitkin Review will be published in January. Ms. Piesyk is in residency at Goddard in January, when she and Pitkin contributors will participate in a formal reading of their work this week.