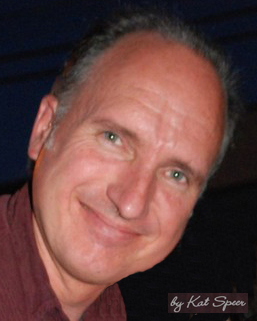 Jeffrey Scott Stewart will perform at Blue Note Coffee in Clarksville on Saturday, February 7, from 7-10 p.m.

Jeffrey Scott Stewart is a singer, a songwriter, and a multi-instrumentalist.  Originally from Southern California and now based in Nashville, Jeff has had his songs heard in movies, documentaries, television and radio from Seattle to Switzerland, and of course, on the internet and internet radio stations, where he
enjoys frequent rotation – worldwide.A songwriter since the tender age of six, Stewart started learning guitar at the age of nine, and now also performs on mandolin, tenor banjo and even accordion.   Growing up listening to Top 40 radio when it included all styles of music gave him an appreciation for a wide variety of music, which is evident in his performances. 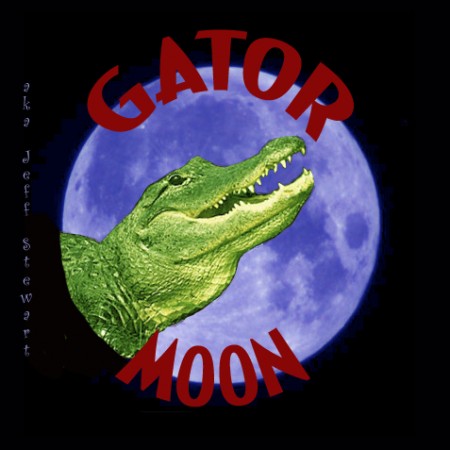 An “Americana” artist, he performs in styles ranging from Country, Blues, Bluegrass, Cajun, Pop, Jazz, Rockabilly and R&B.  His singing has been compared to the likes of Roy Orbison, Toby Keith, Trace Adkins, and Garth Brooks.

Currently touring in support of his “Live Dogs” CD, Jeffrey Scott Stewart will be performing at Blue Note Coffee, located at 3371 Highway 41A South (Madison Street in Sango), on Saturday, February 7, 2009 from 7-10 pm.  Blue Note Coffee is a new venue in the Sango Village Shopping Center featuring a creative menu of gourmet sandwiches, bagels, great coffee, WiFi and live (mostly) blues music. There is no cover charge.