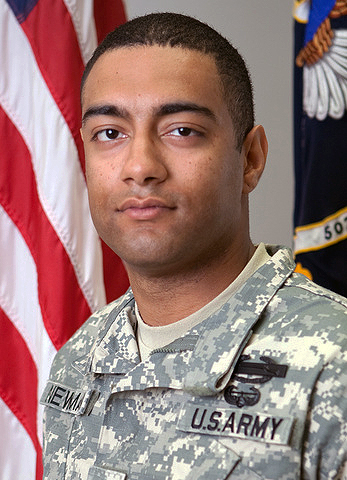 A memorial service will be held in Afghanistan. Fort Campbell holds a monthly Eagle Remembrance Ceremony. The next ceremony will be held October 13th at 4:00pm in the Family Readiness Center.