Clarksville, TN – A traffic stop on a bicycle with a light law violation leads to the arrest of a man for theft. On November 20th, 2011, around 8:30pm, Officer Dominic Sacco stopped Bernard Thomas Nelson, a man well known to law enforcement, in the area of North Second for a light law violation.

During the stop, Nelson was found in possession of previously reported stolen property. The property taken was from two different victims and reported as being taken, November 12th, 2011, from a church located on Franklin Street. The amount of property taken was valued over $500.00. 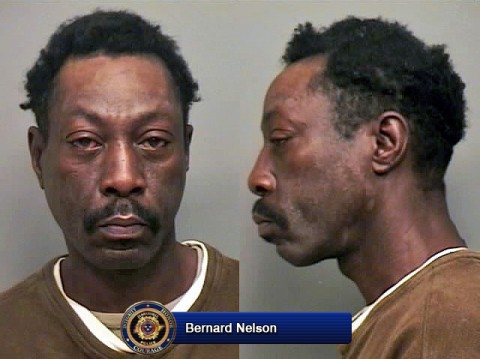 Nelson has an extensive criminal history for Theft, Domestic, and Alcohol Related offenses.