Clarksville, TN – A fraudulent use of credit card investigation which originated in Illinois lead investigators to Clarksville Tennessee.

On November 18th, 2011 an Illinois woman was traveling to Florida and stopped for the night at the Super 8 Motel, 201 Holiday Drive. She paid for the room using a credit card. Little did she know that her credit card information was being copied and would be used without her permission. 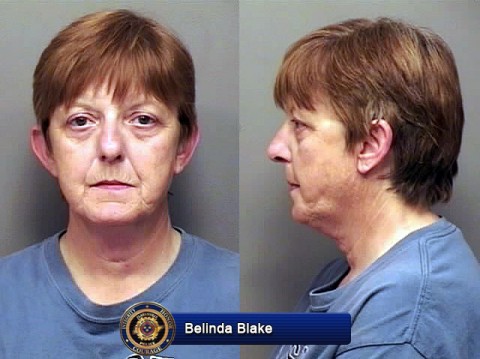 When the victim looked at her March 1st, 2012, credit card statement, there were 42 fraudulent transactions for a total of $4159.99 between February 1st thru February 17th. The victim still had the credit card in her possession.

She filed a report with her local Police Department in Washington, IL. Detective Steven Smith, Washington Police Department, conducted an investigation and traced the source of the illegal transactions to Belinda Blake, an employee of the Super 8 Motel, 201 Holiday Drive, Clarksville, TN.

All of the transactions, except one, were to Facebook.com for online gaming such as Cityville, Farmville, etc. The one exception transaction was for the purchase of computer security software.

On June 20th, 2012, Detective Smith contacted the Clarksville Police Department, shared the information and a local Police report was generated and an investigation was opened.

The investigation is ongoing and the lead investigator is Detective Rodney Lifsey.