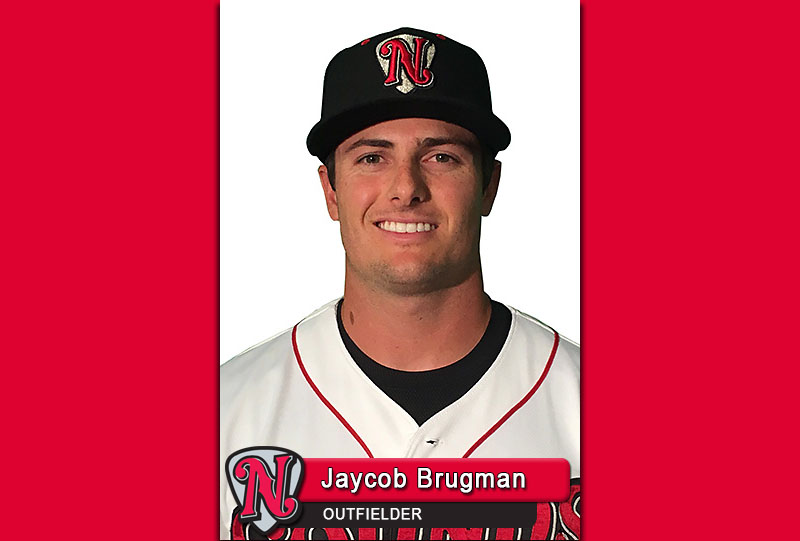 Brugman had four multi-hit games, four multi-RBI games and delivered a go-ahead two-run single in the ninth inning of yesterday’s 7-4 win over the Oklahoma City Dodgers. 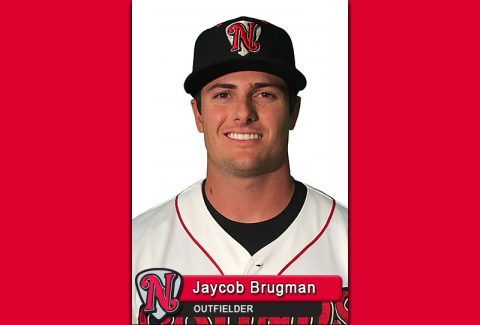 He led the PCL in hits, RBI, doubles, total bases (27) and was tied for first in runs during the red-hot stretch.

This is the first weekly honor in Brugman’s brief minor league career. The Arizona native was drafted by the Athletics in the 17th round of the 2013 MLB First-Year Player Draft out of BYU.

It’s the second time this season a Sounds player has been honored by the league. Left-hander Dillon Overton won the PCL Pitcher of the Week for his performance from April 18th-24th.

The last Sounds player to be named PCL Player of the Week was Ryan Roberts for the week of August 3rd-9th of 2015.

The Sounds begin an eight-day, nine-game homestand when they welcome the Triple-A affiliate of the St. Louis Cardinals, the Memphis Redbirds, to First Tennessee Park tonight. First pitch is scheduled for 7:05pm.