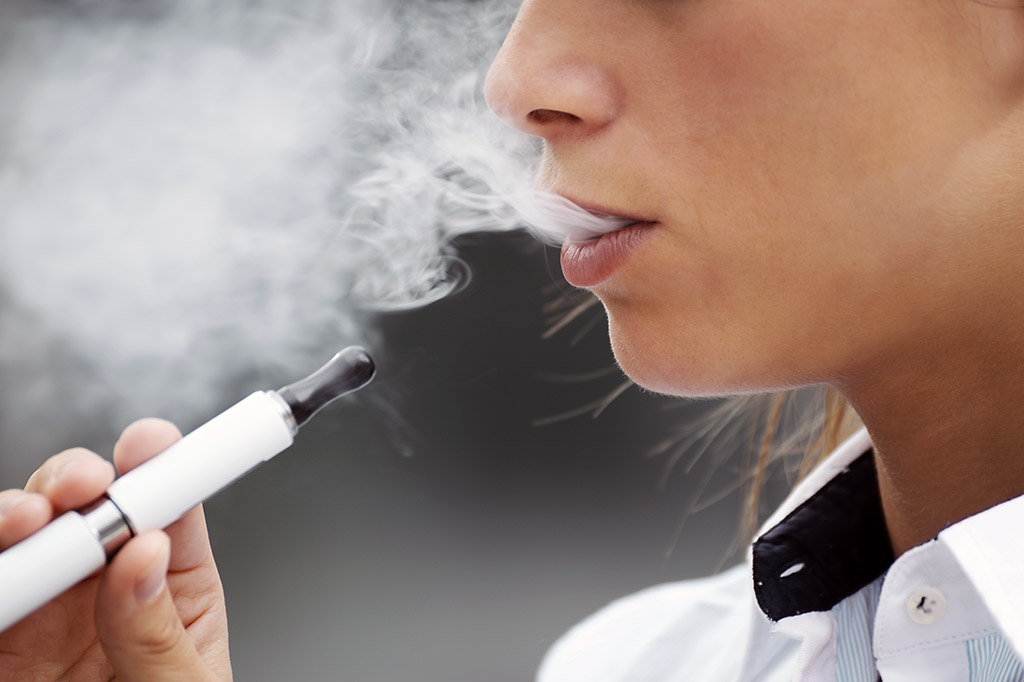 After reviewing a growing body of unbiased, scientific research, TDH is issuing an updated advisory that provides more information and urges current and potential users to understand new evidence of risks associated with e-cigarettes and similar devices.

“We recognize and applaud the many Tennesseans who have made resolutions to be healthier in 2017, particularly those who are battling a dependence on nicotine,” said TDH Commissioner John Dreyzehner, MD, MPH.

“We know some may consider the use of electronic cigarettes to quit conventional tobacco products. Both current and potential users of all electronic nicotine delivery systems should be aware e-cigarettes are not approved as smoking cessation devices by the FDA or CDC, and their use may create a variety of dangers,” stated Dreyzehner.

Among the risks cited in the new TDH Public Health Advisory are:

“Our ongoing review of research gives us significant concerns about the negative impacts e-cigarettes and similar devices can have for those who use them, for those who are exposed to second-hand emissions and for children who may swallow chemicals or batteries,” said Dreyzehner. “Our recommendation is that people who are considering them for smoking cessation should instead use CDC-approved methods. Those who are thinking about them for recreational purposes should know they are placing themselves at risk for developing a life-long nicotine addiction or exposing themselves and others to substantial harm.”

To see the advisory, go to https://tn.gov/assets/entities/health/attachments/Health_Advisory_-_Electronic_Cigarettes_1-17.pdf

For assistance and support in ending a nicotine addiction, TDH recommends calling the toll-free Tennessee Tobacco QuitLine, 1.800.QUIT.NOW (1.800.784.8669) or visiting www.tnquitline.org for assistance.

Learn more about TDH services and programs at www.tn.gov/health.