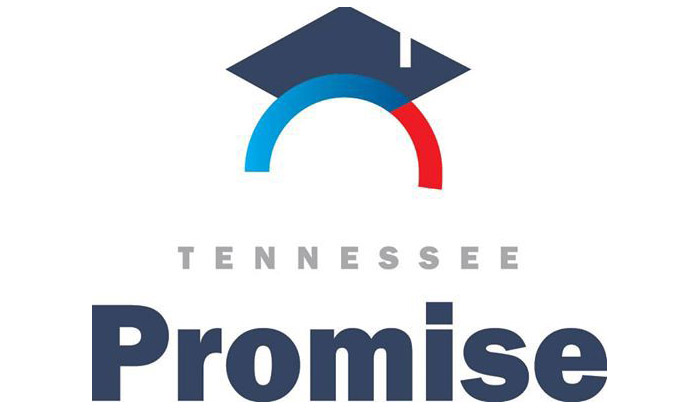 Nashville, TN – Tennessee Governor Bill Haslam today thanked the General Assembly for its partnership in making Tennessee the first state in the nation to offer all citizens – both high school graduates and adults – the chance to earn a postsecondary degree or certificate free of tuition and fees and at no cost to taxpayers.

Building off the pioneering Tennessee Promise program, which provides high school graduates two years of community or technical college free of tuition and fees, the Tennessee Reconnect Act establishes a last-dollar scholarship for adults to attend a community college tuition-free. The legislation is on its way to the governor’s desk after being passed by the General Assembly.

“In Tennessee, we’ve determined that the best jobs plan is an education plan. If we want to have jobs ready for Tennesseans, we have to make sure that Tennesseans are ready for jobs, and there is no smarter investment than increasing access to high quality education,” Haslam said. “Just as we did with Tennessee Promise, we’re making a clear statement to families: wherever you fall on life’s path, education beyond high school is critical to the Tennessee we can be. I thank the legislature, particularly the bill’s sponsors, Leader Norris and Representatives Hawk and Powers, for their partnership in this important effort and look forward to signing the bill.”

Drive to 55 is the governor’s initiative to increase the number of Tennesseans with a postsecondary degree or certificate to 55 percent by 2025. Currently, Tennessee needs 871,000 postsecondary degrees or certificates to reach 55 percent, but mathematically there’s no way to reach that goal by only serving high school students. There are over 900,000 adults in Tennessee who have some college but no degree.

The Tennessee Reconnect Act is part of NextTennessee, Haslam’s 2017 legislative agenda aimed at building and sustaining economic growth and the state’s competitiveness for the next generation of Tennesseans.

Launched in 2014, it is early in the Tennessee Promise story, but initial data is promising, showing that more Tennesseans are going to college, fewer need remediation when they get there, and student borrowing is down.