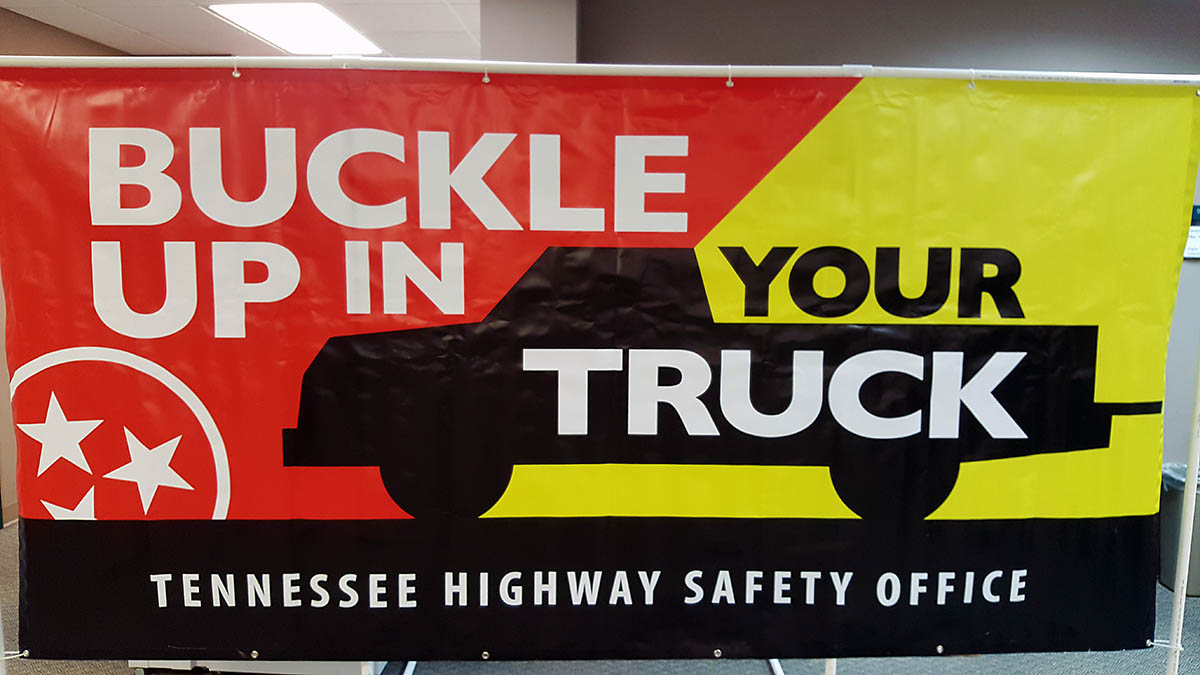 Clarksville, TN – The Clarksville Police Department is partnering with the Tennessee Highway Safety Office (THSO) for its fifth annual Seatbelts Are For Everyone (S.A.F.E.) campaign. 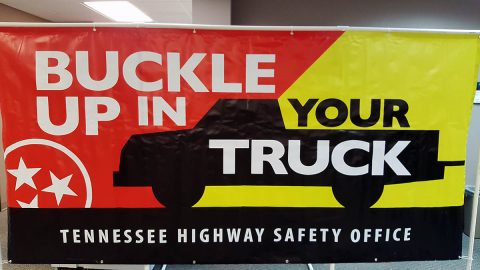 “If you come to Clarksville in your truck and caught not wearing a seat belt, citations will be issued”, said Lieutenant Philip Ashby the Clarksville Police Department Traffic Commander.

2018 will be the fifth year that the THSO has sponsored the SAFE campaign.

“In 2016, Tennessee’s average seatbelt usage rate was 88.95 percent,” said THSO Director Vic Donoho. “Last year, the state’s usage rate decreased to 88.51 percent. Our goal this year is to achieve 100 percent seatbelt usage across Tennessee through the S.A.F.E. campaign and other occupant-protection initiatives.”

In Tennessee, a disproportionate percentage of unrestrained fatalities tend to occur between the hours of 6:00pm and 5:59am.  Historically, approximately fifty percent of Tennessee’s traffic fatalities are unbelted. That percentage increases to nearly sixty when nighttime crashes are examined.

For more information about the THSO, please visit www.tntrafficsafety.org.