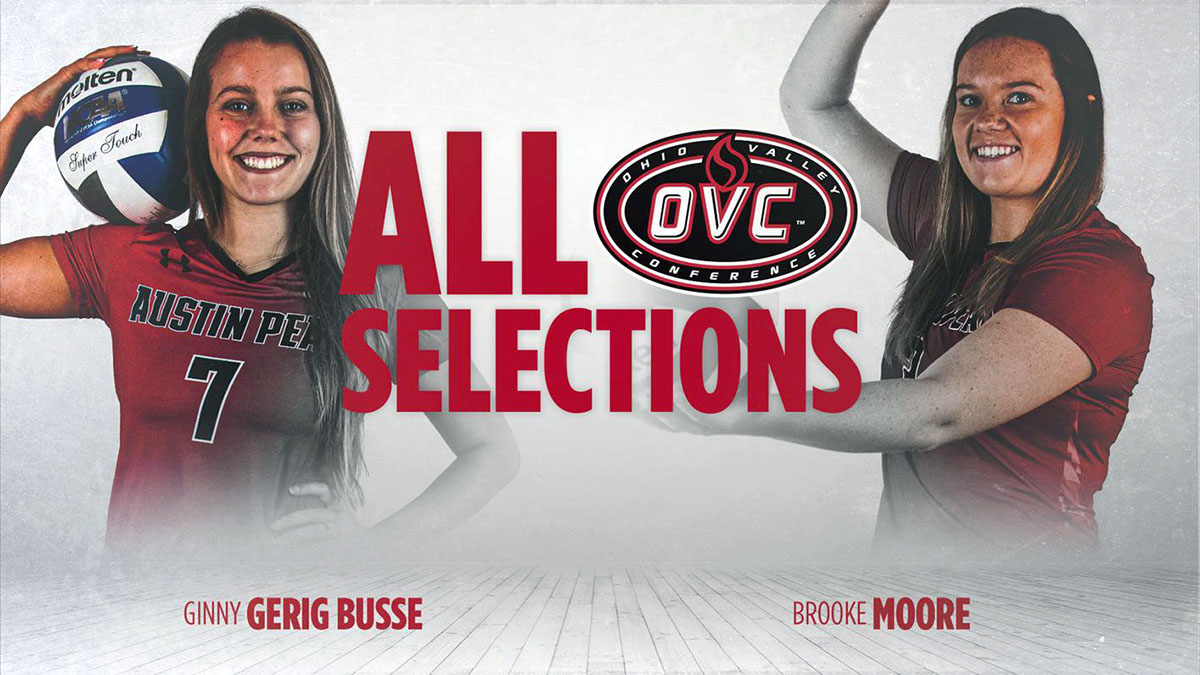 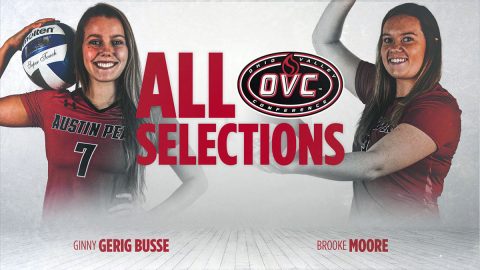 Gerig Busse also was a First-Team All-OVC selection and is the second Governors libero to earn that distinction, joining Paige Economos (2011).

Joining her on the All-OVC teams was junior outside hitter Brooke Moore, who earned her second career Second-Team All-OVC recognition.

It was a career-best season for Gerig Busse, a Towanda, Illinois native, as she recorded 558 digs during the regular season, averaging 4.94 digs per set. It was the first 500-dig campaign of her career and one of only 14 in program history. She ranked second among OVC players in both total digs and digs per set and was 21st among Division I players in total digs.

However, Gerig Busse did her best work in OVC play, dominating the league with 358 digs and an impressive 5.59 digs per set. She had 40 more digs than any other libero in the league and held a 0.39 digs-per-set advantage.

Moore earns Second-Team All-OVC honors, adding to her 2017 award. The Louisville, Kentucky product brings a career-best 3.21 kills per set into the OVC tournament while also setting her single-season career-best in digs per set (3.09).