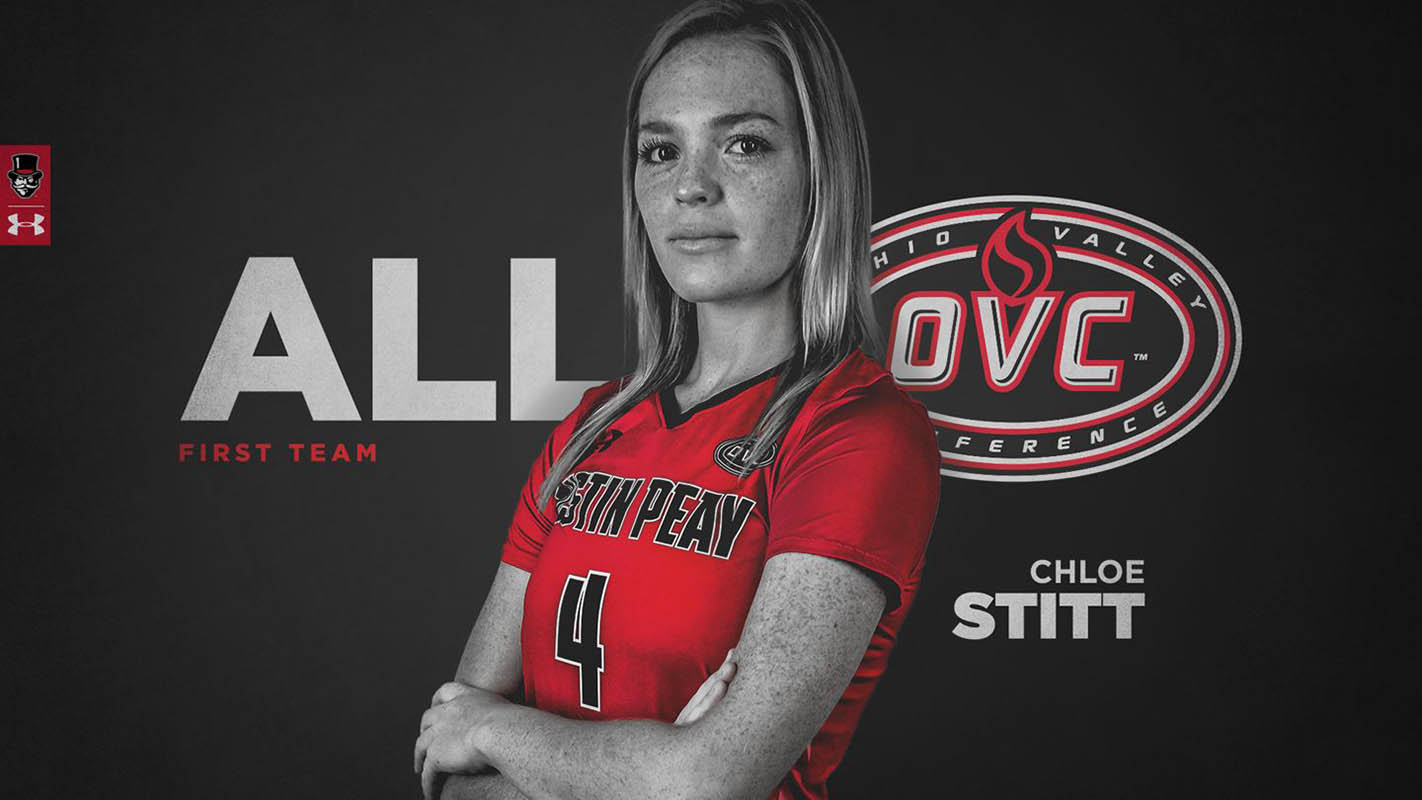 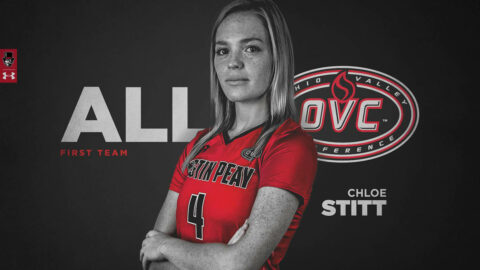 Stitt, of Summitville, Indiana, posted career-best in both kills per set (3.55) and attack percentage (.239) the shortened spring campaign.

Her 174 kills in 49 sets placed her sixth among the OVC’s hitters in kills per set.

Twice Stitt broke the 20-kill plateau in a match, including a career-high 26-kill outing in the Govs March 7th victory against Murray State. She finished the season with a 20-kill effort at UT Martin, Monday night. Still posted double-digit kill totals in nine of the Govs 12 matches this spring.