Park cameras should come with oversight 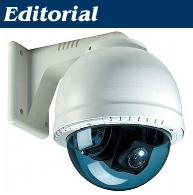 Graffiti and vandalism are problems in our city, and steps should be taken to halt it.

We see no issues with the city purchasing a couple of mobile surveillance camera systems to be used in parks and other areas for which a documented history of problems can be shown, such as at the train station. Clarksville Online believes that both the park rangers and city police department should have their own mobile systems with which to target crime hot spots.

These systems which can run from a few thousand to a over a hundred thousand dollars. The park rangers preferred system has a price tag of $9,600.

The cost of these systems can be more than paid for by their preventing additional acts of wanton destruction. 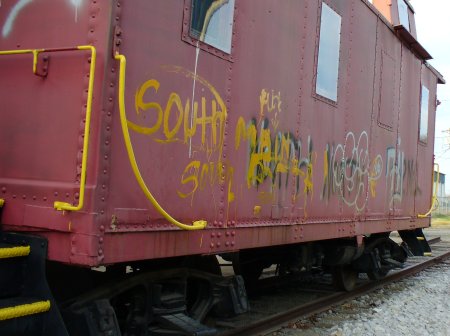 A citizen review board should be established with the responsibility of setting clear policies to ensure that the city’s fixed and mobile surveillance camera network systems are not being used to infringe on law-abiding individuals’ right to privacy. Such a board should also establish a reasonable policy to ensure that the city can use surveillance when it is warranted, while protecting the constitutional and civil rights of our citizenry. Ultimately, government surveillance should only be used in areas where a pattern of illegal or illicit activity has been reported.

The standard straw-man argument will likely be raised in response: “if you’ve done nothing wrong, you have nothing to fear.” We disagree; everyone has an inherent right to privacy, even if the legal system may not always agree.