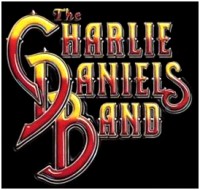 Two versions of the single have been released, with one including a narrative of a bible verse from Chronicles 7-14.  Listen to “Take Back the USA” on iTunes here.

Alabama’s Teddy Gentry and Charles English of Music Brothers Productions produced the song.  Songwriter and multi instrumentalist Bobby Terry contributed lyrics, along with Gentry and English.  Distributed through Megaforce Records/MRI and Sony/Red Distribution, the song is a plea to the people of the United States to “Take Back The USA.” 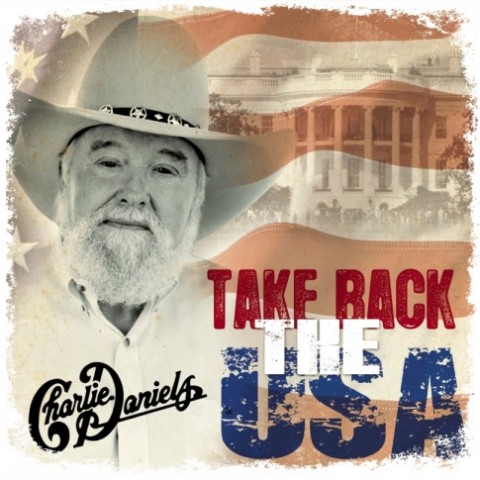 “I think it speaks volumes about how a lot of people in this country feel right now,” says WQNU Program Director Shane Collins.  “It’s easy to hear how Charlie paved the way for the Jason Aldeans and Eric Churchs of today.”

Adds Captain Jack of Nashville’s Renegade Radio, “Charlie Daniels is saying what is on ALL our minds in his new release, ‘Take Back The USA.’  It’s GREAT and the audience LOVES it!”

“In a time where music has lost much of its meaning and heart, Charlie Daniels?reminds us that patriotism is a way to reach millions and millions of Americans,” says SiriusXM Patriot 125 producer Ray Muccio.  “It’s time for us as Americans to ‘Take Back the USA,’ and Charlie Daniels has paved the road for other artists to reach out to all Americans and remind them of the importance to vote on November 6th and take back the country we know and love so much.”

“This song reminds me why I love Country music,” says WKMK Program Director Marty Mitchell.  “For over half a century, Charlie Daniels has continued to carry the patriotic torch for Country music.”