That was announced Friday. They’re the first representatives from Austin Peay since Daniel Becker and Stanley Brooks were named to the 2009 squad and just the fifth and sixth Governors to earn the honor since its inception in 1998.

Football players from all FCS institutions are eligible for these awards if they have a 3.20 or better undergraduate grade-point average and were either a starter or key contributor for their squad. All nominated student-athletes must be in at least their second season of athletic and academic standing, and must have completed at minimum one full academic year at the nominated school.

The recently-graduated Stansfield made just one ‘B’ during his three-and-a-half year college career, graduating with a 3.97 grade-point average as a pre-law/psychology major. 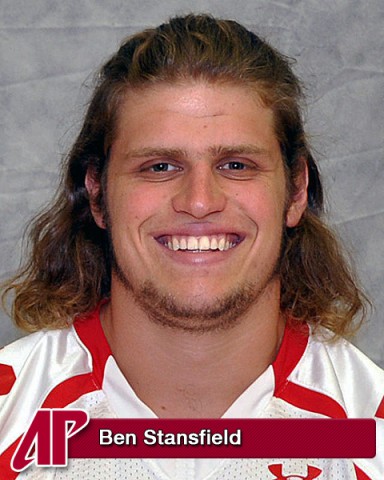 Stansfield was a six-time member of the President’s List (4.0 GPA) and earned the Ohio Valley Conference Medal of Honor -having the highest GPA for the year in a conference-sponsored sport-in each of his first three college years. He also was awarded the prestigious Ohio Valley Conference Scholar-Athlete Award, the highest individual honor bestowed on league student-athletes.

In addition, Stansfield was named to the OVC Commissioner’s Honor Roll (3.25 GPA/year) three times and has been a member of the Athletics Director’s Honor Roll (3.0 GPA) each semester. He was named the APSU Football Scholar-Athlete the last two years.

Stansfield is a member of APSU Honors College as well as Gamma Beta Honor Society. He also is involved in both the Student-Athlete Advisory Committee (SAAC) as well as the Fellowship of Christian Athletes. Stansfield also served as the football team representative on the committee to hire Kirby Cannon as APSU’s football coach.

On the field, the Franklin native moved into the starting lineup as a junior after being a part-time starter/reserve his first two seasons. He was named 2013 preseason All-OVC by the league sports information directors and coaches.

Siliva, meanwhile, holds a 3.89 GPA in Agricultural-Sustainable Development. He is a four-time member of the President’s List along with three other semesters on the Dean’s List (3.5 GPA). He also is a three-time member of the OVC Commissioner’s Honor Roll and a seven-time Athletics Director’s Honor Roll member. He received the OVC Medal of Honor in 2012-13 for owning the highest GPA (4.0) for his respective conference sport. 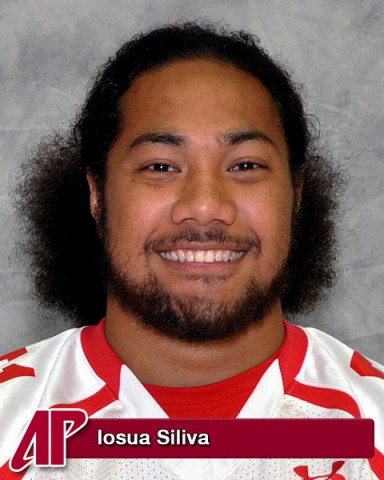 Despite his academic success in high school, he nearly was not admitted to Austin Peay, needing committee action to do so. A Vailoa, America Samoa native, Siliva was chosen as the Fox College Sports Student-Athlete of the Game when the Govs played host to Tennessee Tech in the 2012 season finale.

This season Siliva was named to the Senior Bowl Preseason Watch team as well as to Phil Steele’s Preseason All-OVC team. However, he missed nearly the entire month of October with a leg fracture. He returned to play the season’s final two games, finishing the season with 13 total tackles, including 1.5 for loss.