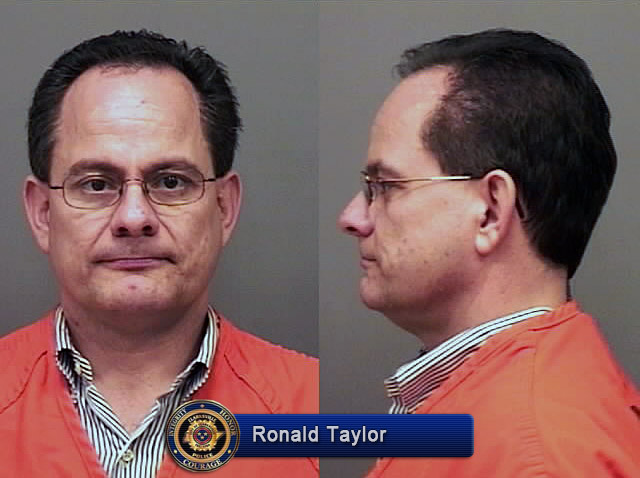 Clarksville, TN – Yesterday, February 11th, 2016 at 5:10pm, suspect Ronald Taylor entered the Golden Corral on Wilma Rudolph Boulevard and, while ordering food, he produced a concealed handgun and badge and said to the clerk that the drink is usually free. 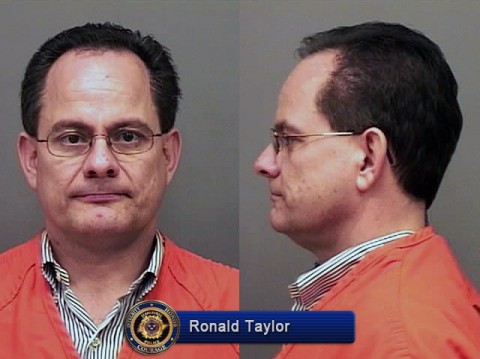 Taylor is an Insurance Agent in Kentucky with a concealed permit and badge from the State of Kentucky.

Taylor was in possession of a loaded Springfield XD 45 and a loaded Ruger 380 handgun.

Taylor was arrested and booked into the Montgomery County Jail on an Impersonating a Police Officer charge.